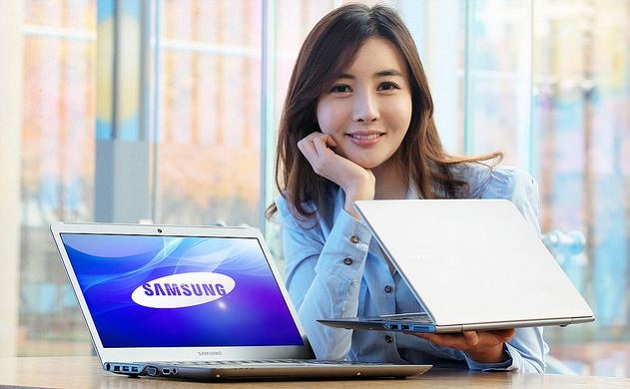 With CES just around the corner, we can probably expect to see a rather massive onslaught of Windows-powered ultrabooks. Among the pack, it seems, is the new Samsung Series 5. This thin and light notebook boasts great specs in a pretty slim package. And it’s cheaper than that Series 9 too.

The other specs are mostly the same. You get a 1.6GHz Intel Core i5-2467M dual core processor, 4GB of DDR3 RAM, a 500GB hard drive backed with 16GB of solid state memory, integrated graphics, webcam, Bluetooth 3.0, WiFi, HDMI-out, multi-card slot, gigabit Ethernet, two USB 2.0 ports, and a 1366×768 display. If the MacBook Air is the most important gadget of 2011, will one of these ultrabooks prove to be pretty darn important for 2012? Time will tell.