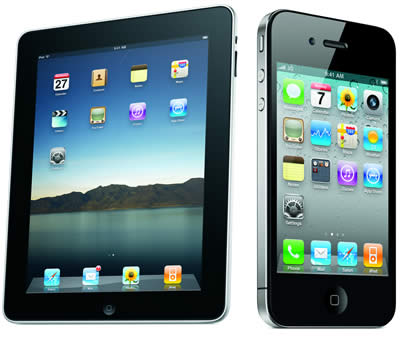 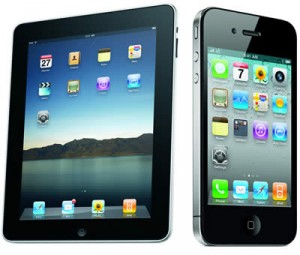 There are many users out there that have waited off on upgrading to the iPhone 4S for one big reason. You might wonder what would keep someone from wanting a much faster A5 device and Apple’s popular digital assistant, Siri.

In one word: jailbreaking.

Up until now there has been no viable way to jailbreak Apple’s A5 devices (iPhone 4S and the iPad 2) but if Pod2gis correct, this is all about to change.

Pod2g is an iOS cracker that has made a name for himself by discovering new methods for untethered jailbreaking and just yesterday he tweeted that he is a step closer to finally hacking Apple’s A5 devices.

According to the hacker, it could be as early as next week.

This is huge for those that own or are considering purchasing an iPad 2 or iPhone 4S. While an earlier solution called JailbreakMe 3.0 existed for cracking sec-gen iPads, this only applied to the iOS 4 software. So finally getting A5/iOS5 devices jailbroken is a major step forward for the hacking community.