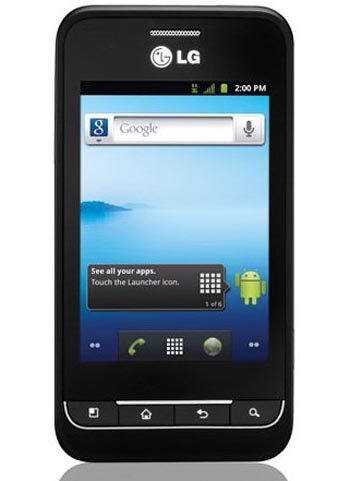 Bearing in mind that this is quite different from the LG Optimus 2X (confusing, I know), the Optimus 2 is an entry-level Android smartphone with entry-level features and specs. Presumably, it will also get an entry-level price tag like its LGOO predecessor.

The budget minded device has a 800MHz single-core processor to go along with its 3.2-inch 320×480 display, Android 2.3 Gingerbread, 179MB of internal storage (that’s it?!?), a 3.2-megapixel camera, and a bundled 2GB microSD card. If you want more storage, you can upgrade that microSD to 32GB… though I suspect the new memory card might cost more than your new phone!

I’d expect to see this phone go for close to free on contract with a range of carriers later this year, though LG hasn’t officially confirmed its release details just yet.