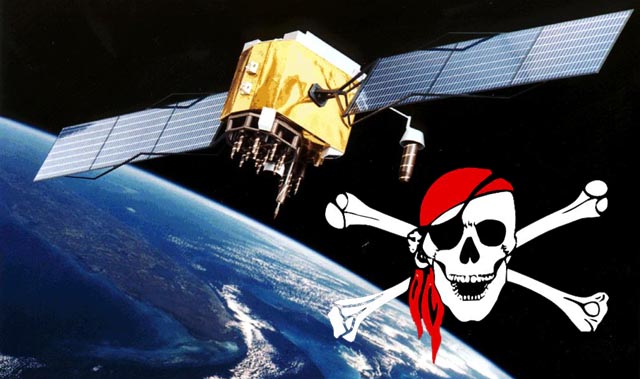 All the Internet hackers and pirates out there are still, for the most part, at the mercy of their Internet service providers and the hosting companies. Although many of them are covertly organized within these organizations, there’s big brother on top. They often circumvent the rules set before them, and many of those rules, including the newly debated SOPA, are causing them grief.  One way around those rules is to build your own Internet, completely separate from the one we all know and love. And one hacker group aims to do exactly that.

The project is called the Hackerspace Global Grid and the goal is to launch an independent satellite into space. This is meant to “support unrestricted channels on the Internet” and will provide a connection to a series of independent ground stations. The net result is a “network of nodes completely independent from the Internet itself.” No censorship. No rules. No restrictions.

Naturally, the group is going to face more than its fair share of challenges. It has to build the infrastructure of terrestrial nodes, design and build the satellite itself, and then hitch a ride on someone else’s rocket so that they can get the pirate satellite into low-Earth orbit. That’s expensive and complicated, but once achieved, the possibilities are endless.  Think, unrestricted satellite telephones, VoIP and even cellular communications.

The project was pitched at the Chaos Communications Congress in Berlin, a hacker conference hosted by the German Chaos Computer Club. Keep up with their progress on the official HGG wiki.