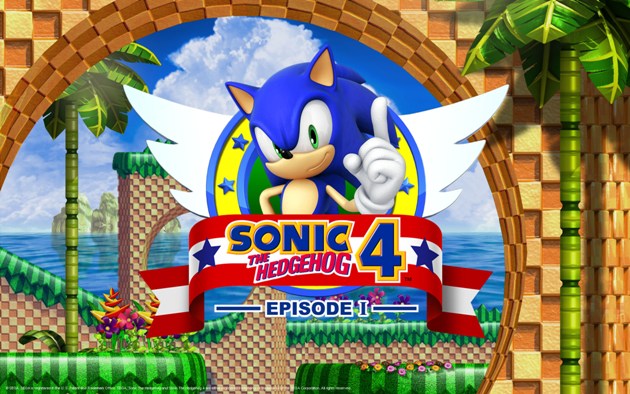 There’s a lesson to be learned in the video game industry these days. Nostalgia is lucrative. Just take what was once a successful formula, jazz it up with some prettier graphics, retain the classic style gameplay, and you’ve got yourself a winner. Street Fighter did it. Mario Kart did it. And so did Sonic.

Sonic the Hedgehog 4: Episode 1 has been pretty big for Sega, but they skipped out on the Android love for that title. That’s changing for the next chapter, as Sonic the Hedgehog 4: Episode II is being launched on Android some time this year. They’re saying that the game will be made available to Tegra 3 devices, allowing gamers to take full advantage of the “improved architecture” of the new chip, getting more graphically-intense action for the speedy blue devil.

For now, the only officially announced Android device with NVIDIA Tegra 3 is the Asus Transformer Prime tablet, but I’m sure a huge slate of Tegra 3 devices will be unveiled next week at CES. I imagine a slightly less graphically intense version of S4:EII will be available for the rest of us Android folk too, plus the versions for iOS and home consoles. I’m just waiting for a graphically-intense version of Columns.