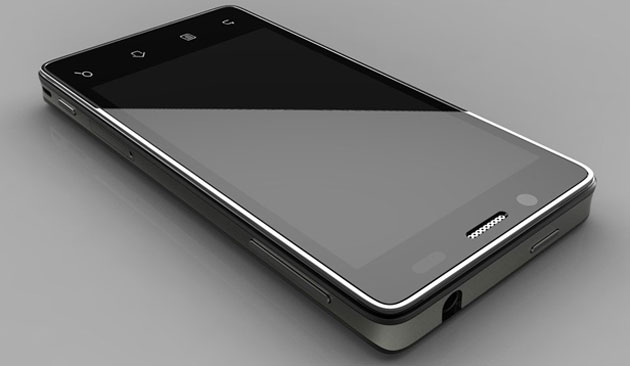 For those who don’t know, Intel has been talking for a while about upcoming mobile solutions that can better compete with ARM processors. One such technology is Intel’s Medfield, a system-on-a-chip, which will appear at the upcoming 2012 CES.

The technology will be showcased through LG hardware, and will operate Android as its OS. Although LG is going to be the company to first show off a smartphone running on the platform, according to some executives it may never actually release such phones.

A high-ranking executive at LG, who wished to remain anonymous had this to say:

“personally, I doubt that LG Electronics will release phones running on Android software based on any Intel platform. It’s quite possible for LG to push Intel’s reference mobiles but with huge subsidies from Intel for promotion.”

This means that Intel is paying LG to develop a test smartphone for displaying purposes, but it doesn’t necessarily mean that the LG model will become an official product.

While I personal believe that ARM just works better on the ultra-mobile side of the fence, at least its good to see that Intel is attempting to push the envelope in different directions with the x86 platform. Will 2012 be the year that Intel finally becomes recognized in the mobile industry? It’s hard to say, but until we really see a Medfield handset in action, all we can do is speculate.

Intel claims that the first commercial headsets running the new technology will hopefully surface by March.