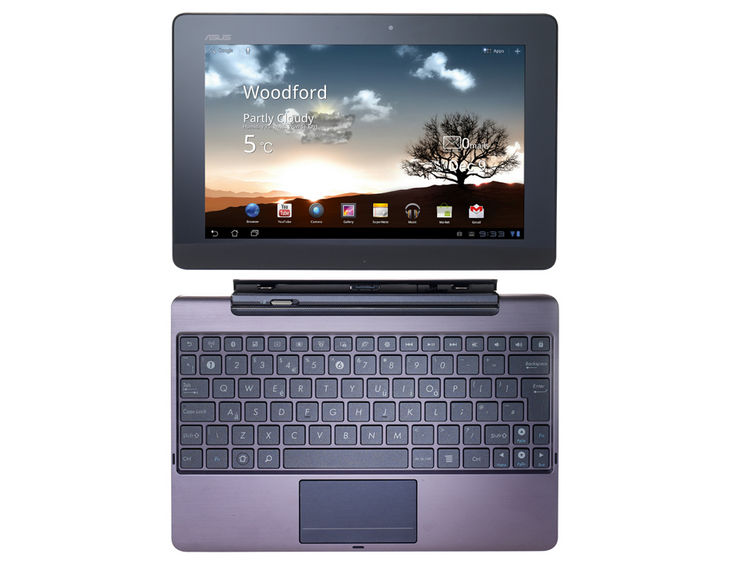 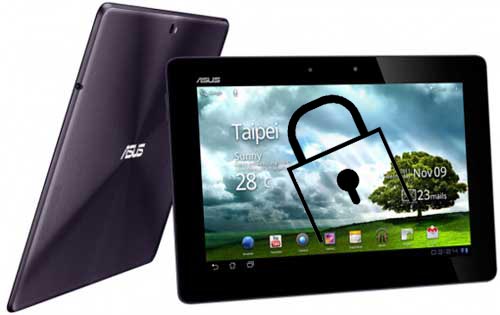 The fine folks at XDA-Developers report that ASUS has chosen to lock a bootloader on its flagship tablet, the Eee Pad Transformer Prime. This is extremely sad news for all the tinkerers who were hoping to get Ice Cream Sandwich on this powerful tablet currently running a lightly customized stock ASUS Android 3.2 (Honeycomb). First reports of this discovery looks like this:

Asus has Encrypted the bootloader on the prime with a 128 bit Encryption (basically impossible to crack!) like HTC did awhile back…. This makes it impossible to flash ROMs and kernels which can really unlock the devices full potential, that is overclocking, flashing Linux distros, customizing, undervolting, denying installation of Windows 8, etc. The sky is the limit but it depends on YOU!

After weeks of demanding they allowed us to do what we want with the devices we purchased from HTC, and HTC finally caved and unlocked it!

Protests to this ASUS decision multiply in social networks, at the ASUS official Facebook and Twitter pages, even all around the globe. It’s worth to mention that the original ASUS Eee Pad Transformer (not Prime) was launched with a locked bootloader, too, but XDA member named 9600pro87 found a secure key to unlock the bootloader for this previous ASUS Transformer tablet. Now, there’s no obstacles in developing alternative firmwares for it. 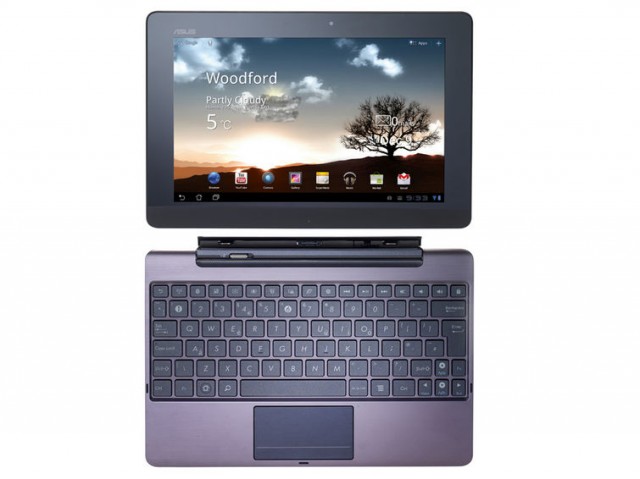 All in all, purchases of Transformer Primes may dwindle if the decision to unlock its bootloader, or a leak of the key won’t be made  soon enough. A good example of such a reaction is the Nook Tablet with its bootloader also locked: if it could be launched and unlocked it might fare a better situation than its direct competition, the Kindle Fire.