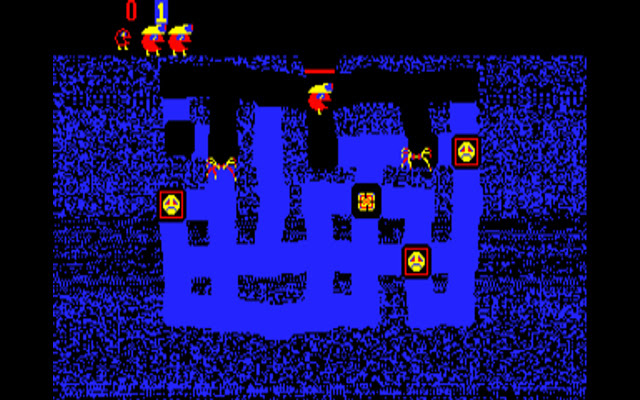 It was a serious project for Google’s Robert Muth, but now Multiple Arcade Machine Emulator (MAME), an emulator for a large number of classic arcade games, is ported to the Native Client of Google Chrome. So all of you who feel nostalgic about their favorite classic games like this pictured Robby Roto, then Pac-Man, Galaga, and whatnot, might want to go to Chrome App Store and get some of old joy (Robby Roto is a single sample working on this MAME emulator as per now, but more will follow soon).

Of course, there are many other classic games of the past that work on Google’s Chrome, but if you are after that classic arcade feel and look you’ve got hooked too long ago, there’s no comparison. Pac-Man lives!  There’s also that mobile MAME imame4all app which will give you the same MAME games on both Android and iOS.