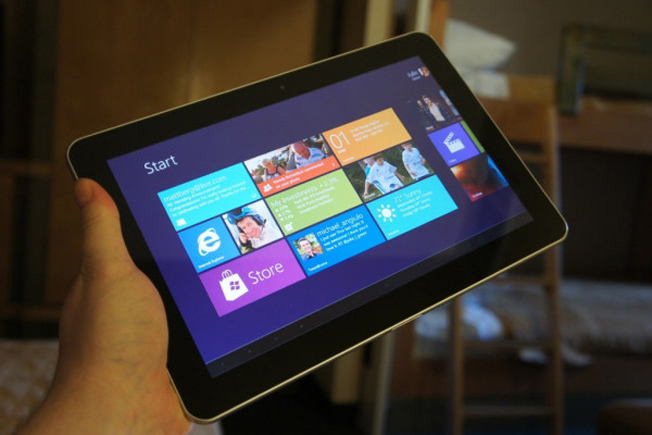 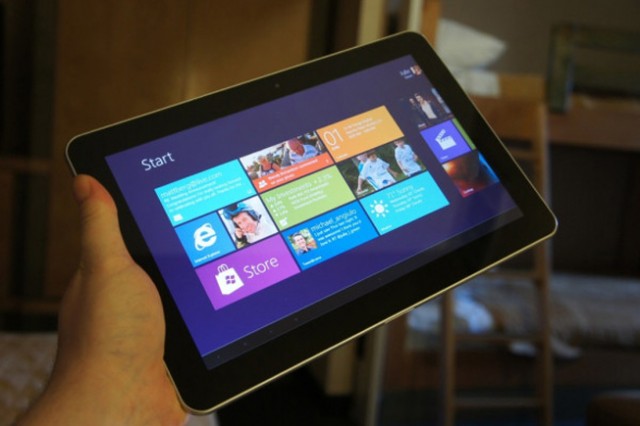 With Microsoft Windows 8 getting ARM processor support, now more than ever Intel needs to step up its mobile game in order to stay competitive with its upcoming Windows tablets and current-gen mobile technology.

And step it up Intel has.

On the smartphone scene, Intel is preparing to show off its Medfield Android-based devices at CES 2012. Meanwhile, anonymous sources from Acer and Lenovo component suppliers have released a new rumor that both vendors are in fact working on next-gen Windows 8 x86 tablets that will run on Intel’s upcoming “Clover Trail” chipset.

While no specifics regarding Clover Trail have been revealed, it is believed these next-gen Atom processors will be able to compete much closer with ARM competitors in both power-consumption and overall performance.

Tablets running Clover Trail, like those from Acer and Lenovo, are not expected to hit the market until late-2012.

While I wish Intel the best, so far all the cards lay in favor of ARM on the mobile front, of course, you never know. Perhaps Intel really does have some tricks up its sleeves that will finally shift the battle in its favor.