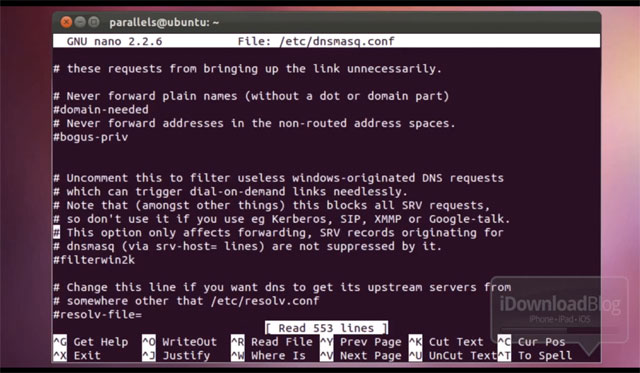 Siri functionality has gained enormous popularity since day one of its appearance on the iPhone 4s. For “some reason”, the Siri service is not officially available for the owners of original iPhone 4.

Whatever the reasoning behind Apple creating this limitation is besides the point here, a hacker named f3v3r has compiled a detailed tutorial of how a user of an iPhone 4 can make  it Siri compliant.

First, it takes setting up a Siri proxy server, detailed instructions are shown in the video above which entail setting up an parallel installation of Ubuntu.

Then, Siri proxy plugins can be installed. A sample with a plugin for IMDB (Internet Movie Data Base) is detailed here.

Additionally, one may want to download, setup and install Spire Siri port on iPod, iPhone, and iPad.

Of course, all these mods are quite demanding in respect to the skills required of many terminal commands. Reports showing that available proxy servers might be severely overloaded, setting up one’s own proxy server might be a tedious task.  Then, this mod is still tied to iPhone 4s, or to its authentication keys, to be more exact: if you don’t have a 4S, you need the auth tokens from it. However, it’s not as easy as borrowing them from a friend. They expire daily. Which means you get at most a day’s worth of use. We have to wait for the untethered A5 jailbreak before this is going to work for us non-4S folks.

Yet the successful mods are reported, the procedures get streamlined, proxy lists are updated, and getting Siri on the iDevices that are not meant for it for whatever reason is becoming a reality for some.