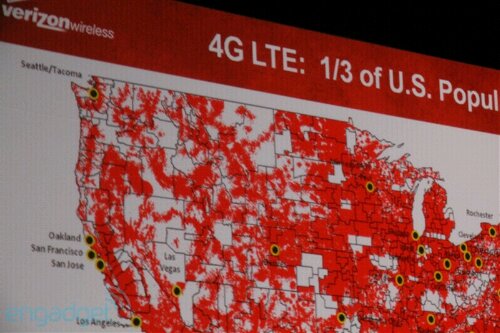 The outage was noted and reported since yesterday (December 28, 2011). Commenters on several tech blogs and on Twitter support this sad discovery from many locations across the US. However, the outage is spotty (as in no outage in New York City) and sporadic (once the service is OFF, then it’s ON, then back to OFF).

All the signs of Verizon network overload are here, and many blame a recent surge in new Android activations for the phones purchased on holidays. It remains to be seen that these activations have included way too many Verizon devices, but in any case Verizon network capacity limitations are the prime suspect for now.

As the official Verizon recognition of its network problem is still coming, we encourage our readers to comment on their experiences here. Updates, if any, will follow.

UPDATE: This is an official tweet from Verizon Wireless:

If nicely put, it’s a half-truth for many: 3G didn’t “operate normally” during 12-14 hours of this outage.