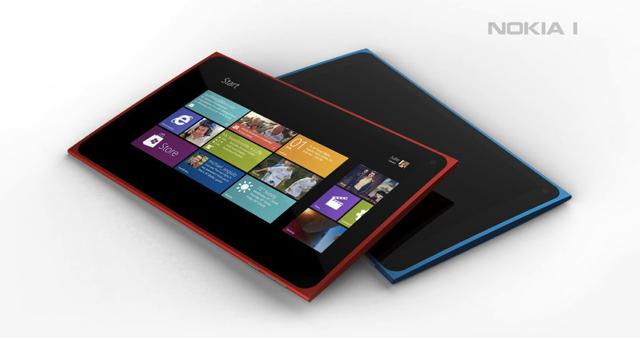 While Nokia recently made it clear it is only considering tablets at this point and not yet working on them, the idea of a Nokia Tablet has still inspired the imagination of concept artists.

After positive attention for the Nokia Tab Windows 8 tablet concept, a similar designed concept device is now being shown off by YrOnimuS, under the name Nokia 1.

The operating system of course, is Windows 8 for ARM.

Overall, an interesting looking device that certainly has a style that feels at home compared to existing Nokia products. Now we just need to hear official word for Nokia that they are indeed planning to enter the tablet market sooner, rather than later.