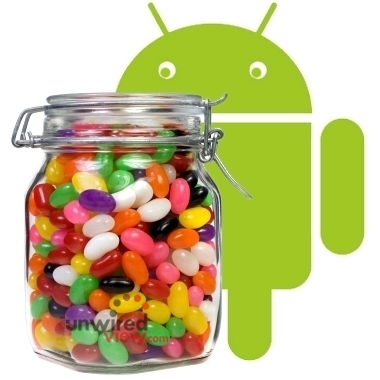 Forbes’ contributor Todd Hixon follows TechCrunch analysis of the importance that perceived openness of the Android platform brings. The problem is very multi-faceted and complex, especially when taken in a perspective, and with inevitable comparison with closed-source platforms, such as Apple’s iOS and Microsoft’s Windows. Arguments of both analysts tend to agree that the openness of Android as its strong point is suddenly nowhere to be found when business and market considerations prevail. Sure, from a business standpoint, it really doesn’t matter what platform and development models are used in a given product: it’s an impact of a product itself that has an importance.

So stating an openness of an Android platform as a central point of Google’s Android ecosystem is no more than a marketing ploy from Google’s, and as such, it can be taken down any minute. This is exactly what happened when the Android Honeycomb source was closed several months ago and stayed so until recently. Did it help sales of Motorola XOOM running that very “closed” Honeycomb OS? I don’t think so. Will “open-sourced” Android Ice Cream Sandwich make it fare better? Hardly. Of course, there will be more powerful devices than the doomed XOOM, and they may sell much better with “open” Ice Cream Sandwich, but it’s clear that “openness” has nothing to do with the success of this or that product.

Both quoted analysts agree that Amazon with its Kindle Fire ignores every possible guideline of Google’s proclaimed  Android ecosystem: they build their own ecosystem that eliminates Google’s at every point and even block other competitive companies. Maybe in a lesser extent, but Samsung, HTC, Motorola, and many carriers do these “customizations” with an obvious target: re-directing revenue flow from Google’s coffers to their own.  There’s really nothing here that needs a winded, full-blown discussion and explanation. What the proclaimed openness of an Android ecosystem has to do with it? Nothing, it’s pure business.

So, next time you’ll hear the news that forthcoming Android Jelly Beans will be “source-closed” and put only on Google’s certified pieces of hardware, don’t be too surprised.