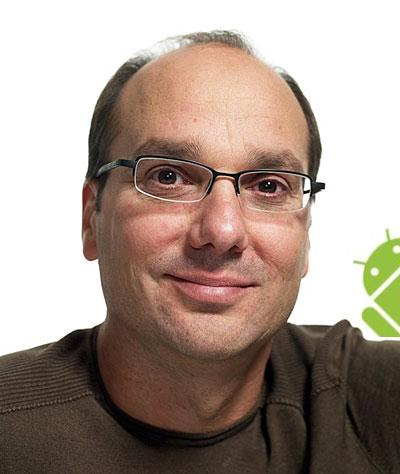 …and for those wondering, we count each device only once (ie, we don’t count re-sold devices), and “activations” means you go into a store, buy a device, put it on the network by subscribing to a wireless service.

To put this number into a perspective, it’s good to recall that total combined iOS and Android activations  were estimated as 6.8 million on Christmas day alone.  Andy Rubin also makes historical comparisons in his tweets about daily Android activations, and, as C|Net informs,

The jump in Android activations can be followed just by reading Rubin’s tweets over the past year. On December 20, the Google exec tweeted that more than 700,000 devices were being activated each day, up from 500,000 devices in late June and 300,000 in December of 2010.

Huge surges of interest in purchasing new Android devices might be explained the hopes of these devices getting Ice Cream Sandwich quite soon.