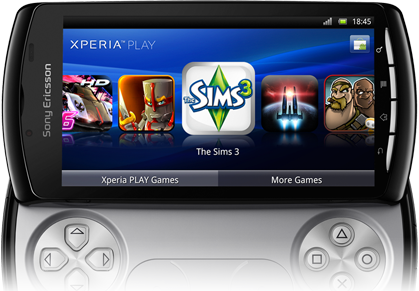 The ICX Development Team consists of  members DooMLoRD, KeiranFTW, XperiaPlayer, Deanboro or DJ_Steve and including some others from the  XDA Developers Community.  This group of heros have successfully built a customized port of Ice Cream Sandwich for Sony Ericsson’s Xperia PLAY handheld device. Sony Ericsson became the first major vendor to offer an official ICS update, but it was initially meant for just three of their devices. While the ICS coverage for customers gradually improves, it apparently leaves much to be desired. Customized ROMs from ICX is nothing new, and in this case, of Sony Xperia PLAY such a ROM brings many treats of real Ice Cream Sandwich to the device.

To be included in next version:
— use DesireHD AOSP ROM as a base
— portrait mode will work
— and a lot more.

If you are an Xperia PLAY user, you may want to follow the rapidly evolving development thread here. By the way, the ICX Team is also known by their customized Ice Cream Sandwich ROM for Droid X: