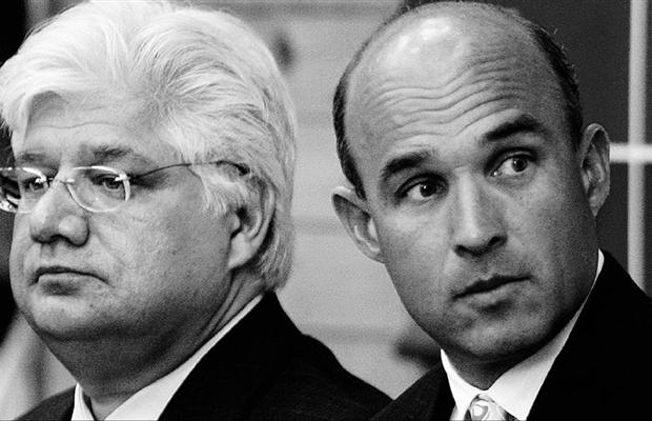 Jonathan S. Geller of BGR quoting unnamed sources at Research In Motion, paints a very troubling picture about the development of RIM’s new BlackBerry 10 OS, new phones and the overall state of the company. Insider sources claim to have contacts at high level management of the company supposedly tell that a reason of BlackBerry 10 OS delay is not the lack of LTE chipset, or development for it, it’s the sad state of BlackBerry 10 itself; that has not email application, nor BBM, the messenger that was responsible more than anything for RIM’s success in its BlackBerry line of phones.

Bad rumors of troubles at RIM are swirling around these days: Reuters reports Research In Motion Ltd has turned down takeover overtures from Amazon.com Inc and other potential buyers because the BlackBerry maker prefers to fix its problems on its own. Amazon might be just a tip of an iceberg of “helpers” that may plan such a takeover, and similar plans get even more credible as the stock price of RIM continues to drop: RIM’s market value has plunged 77 percent in the last 12 months to about $6.8 billion following a series of disappointing quarterly reports, delayed phone launches, weak sales of the PlayBook tablet and other missteps.
A very bad rap, that BlackBerry 10 is getting these days.  Combined with huge losses that RIM takes on its BB Playbook tablet sales, makes grim predictions about the future of RIM and its Blackberry line of products quite real.  There are several levels of assessing the situation. Technical prowess of RIM’s BlackBerries is undeniable, and its Playbook, even with limited AppWorld apps market, is a solid product, a tablet of choice for many businesses and professionals. Debacle with Dingleberry exploits, Playbook OS 2.0 delays and lackluster 2.0 updates, BB network costly outages may chip off of RIM’s public standing. Sure it will cost RIM dearly, and it’s unclear whether RIM will get out of this in better shape than now. One thing is clear though: Amazon’s or any other suitor’s implementation of new BB Playbook, or BlackBerry phone will hardly fare better.