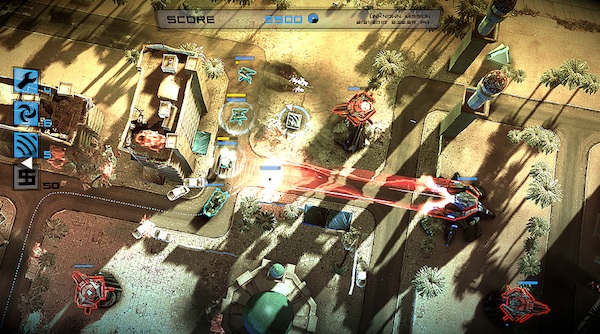 Anomaly: Warzone Earth is often considered one of the highest rated and received games for iOS, scoring a 95 at Metacritic . Now Kindle Fire users can join in on the fun thanks to a new port, which presumably should work on any Android tablet featuring 2.3 or higher, despite the release being focused on the Kindle Fire.

What is probably most impressive about the port is that it was ported by just one guy, 11 bit studio’s lead programmer, and only over the course of two weeks.

This unique mobile game is available for the Amazon App Store for just $3.99. For those that love to game, this is certainly a worth a look.