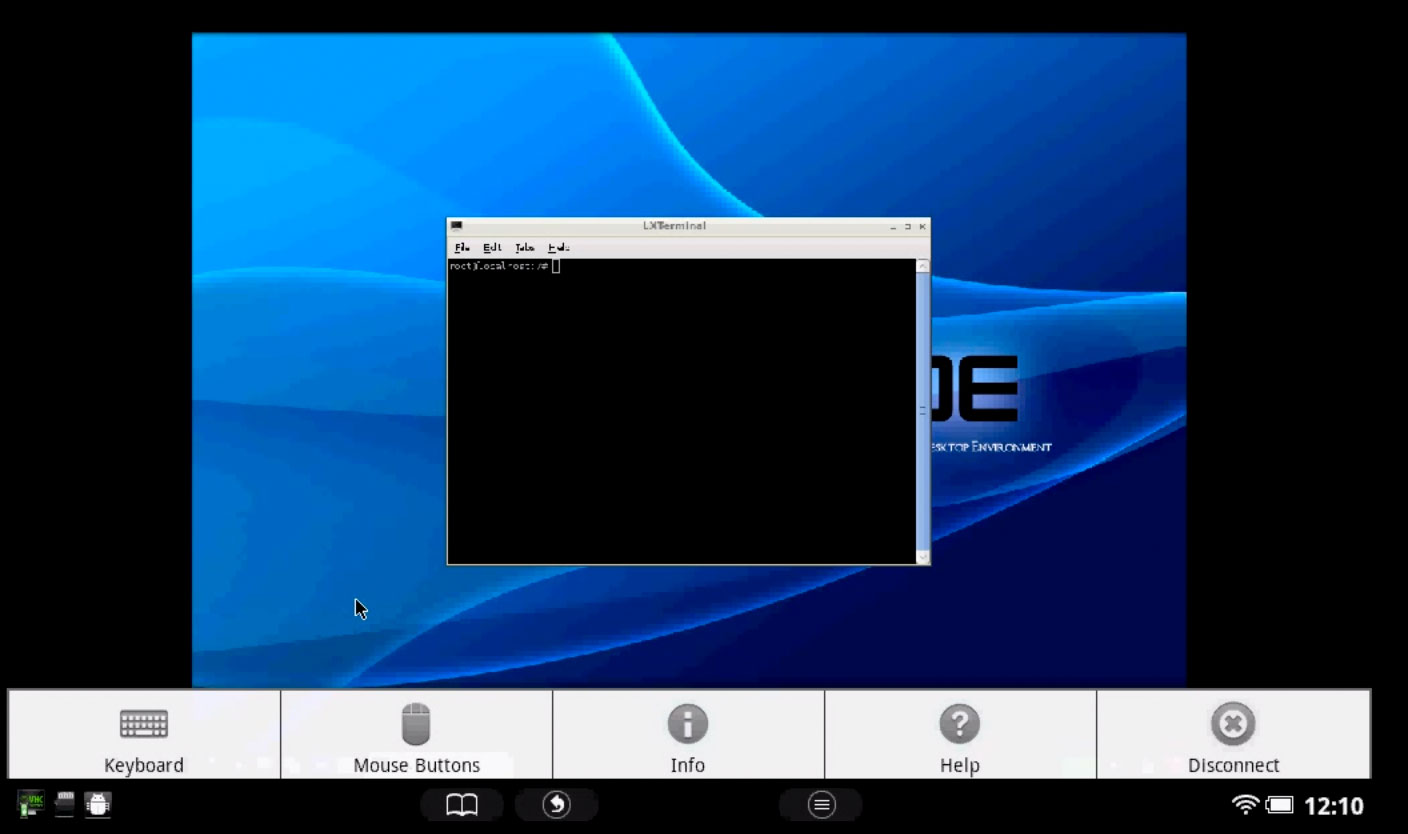 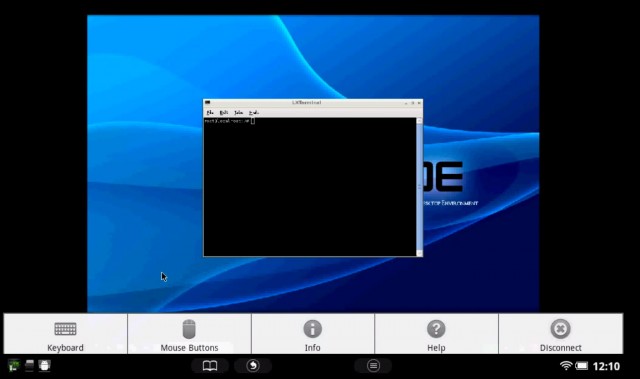 It looks like more of a proof of a principle than anything useful for an ordinary NOOK Tablet user. ARM port of Ubuntu smaller distribution made by AdamOutler and Loglud of XDA-Developers’ fame runs on NOOK Tablet since December 9 already. Engadget seemed to notice it just the other day, and even now it looks like they missed the true significance of this development they covered.

Nobody out of AdamOutler, Loglud, and other developers for NOOK Tablet ever had the idea of porting a desktop Linux, Ubuntu, or not, for its own sake. Their task is the investigation of the ways it might take to circumvent a locked bootloader of NOOK Tablet that apparently loads only cryptographically “signed” stock kernel and other critical software. Locked firmware is nothing new in the world of smartphones’ firmware. Plenty of past developments for methods of circumventing rigid security measures was centered on successful compilation of 2ndInit, kexec and some other sophisticated hijacking tools that may open the path to running custom firmware on such a device. So far, attempts to run a non-signed custom kernel were not successful for many devices. On top of that, implementations of security measures are different and varying wildly for different devices, so the success of getting “customized” ROM on one type of Droid doesn’t necessarily mean other Droid models will also comply.

However, this demo for the proof of a concept inches just a tad closer to these developer’s target: it’s not Linux (Ubuntu) on NOOK Tablet they are dreaming of. It’s CyanogenMod 9 (Android 4.0.3 out of Android Open Source Project). One day, it could be webOS, who knows.