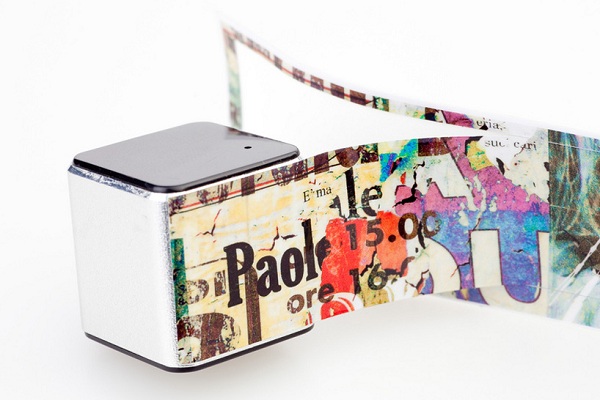 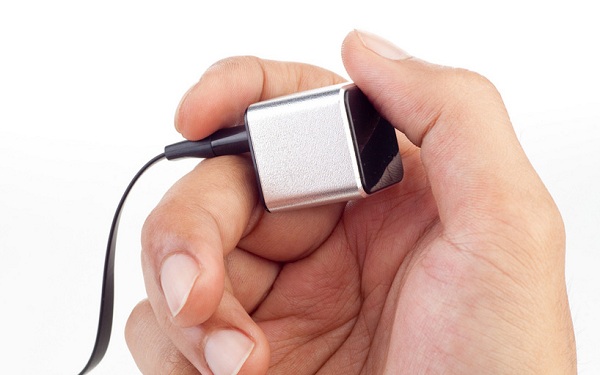 We have the right device for those of you who have a thing for tiny MP3 players. The music player pictured above, the Kube2 from Singapore technology company Bluetree Electronics, is not as thin as the latest generation iPod shuffles, but it’s being claimed by the makers as the “world’s smallest touch mp3 player”.

The Kube2 MP3 player, which is the successor to the company’s “Kube” released two years ago, measures in at 1″ x 1″ x 1″ and comes equipped with a touch sensor for navigating through the screen and menu.

The sensor will allow your finger to do the talking. Just a quick swipe with your thumb along the faceplate and the player switches to the previous or next track. You just have to place a finger at the top or bottom of the player to raise or lower the volume respectively. And the proper diagonal movements pauses playback or gives you the shuffle mode.

Unlike the first generation device which was made out of plastic, the Kube2 features an aluminum body. You will also get to play with a range of removable stickers for customizing the look of your device.

Its lithium-polymer battery provides six hours of continuous play and it can be fully charged via USB in an hour.

The microSD card slot supports cards of up to 32GB, which should allow you to store about 8000 songs. But the 4GB card (around 1,000 songs) that is available in the package might just be enough.

The kube2 comes with a price tag of approximately $35 and is currently only available in Singapore. It will be shown off at CES 2012 in January prior to its release worldwide.