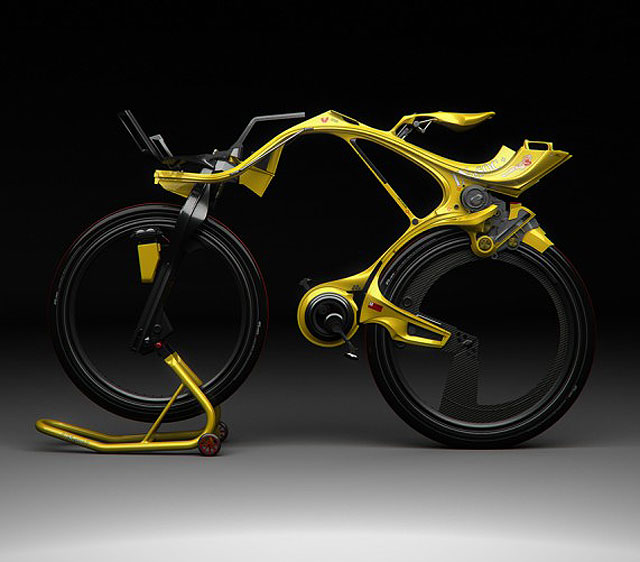 The folks at Ubergizmo have gathered up four unique concept devices that debuted in 2011. In honor of the ending of the year and the upcoming CES 2012 in Jan, which likely will show many new concepts and devices, here they are:

The flexible display is soon becoming a reality and could likely hit consumer products in 2012, but the “Samsung Flexible Tablet” takes the concept much further and shows off a device that looks more at home in the Star Wars or Star Trek universes. The device can augment reality with image recognition and even perform perfect two-way translation. The device even has holographic gaming technology. While a cool ‘concept’ it is not a currently achievable concept, at least not for another decade or so. 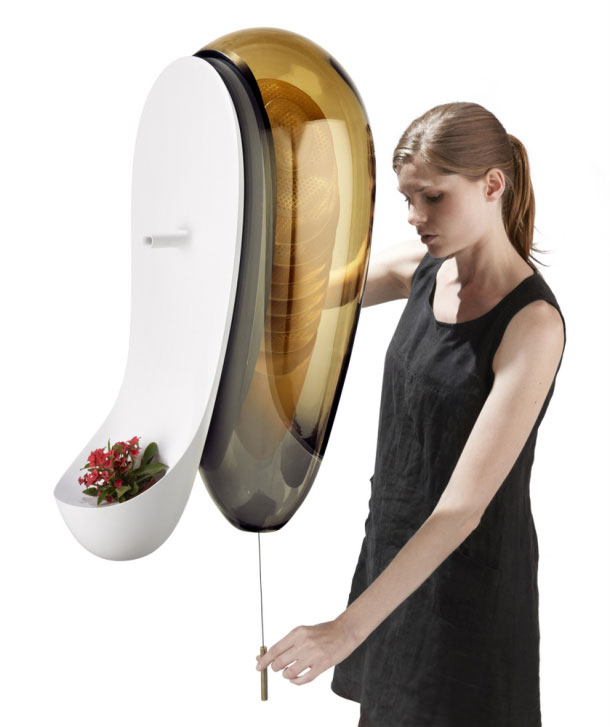 My current HDTV is a Philips, and maybe my next beehive will be too? That’s right, in 2011 Philips actually developed a concept beehive that would actually be able to be used in your home to collect honey. I wonder if apartment complexes have an ordinance in place forbidding beehives? Cool idea, though I don’t know if I’d want a bunch of bees swarming around the house.

Yet another flexible and bendable communications technology that goes way beyond what we are able to develop with our current technology. The entire front surface is a touch display and interacting involves bending and moving around the phone is strange ways. It just doesn’t seem like a practical design for things like reading email, browsing the net, and video. Still, cool concept I suppose.

The NgSOC bycicle is designed by Edward Kim and Benny Cemoli, featuring an electric design that has a battery pack that powers the vehicle while in electric mode. It is also possible to run in a standard bike mode, or even more uniquely a peddle mode that is supplemented by electrical power. The standard bike mode is also used to charge the battery up. The highly modern and sleek bike also features a smartphone dock receiver that charges the handset on the go. For those that can bike for their in-city commutes, this could certainly be worth a look if it ever went beyond just a concept device. Personally, I don’t think it looks nearly as comfortable as my vintage Schwinn though.