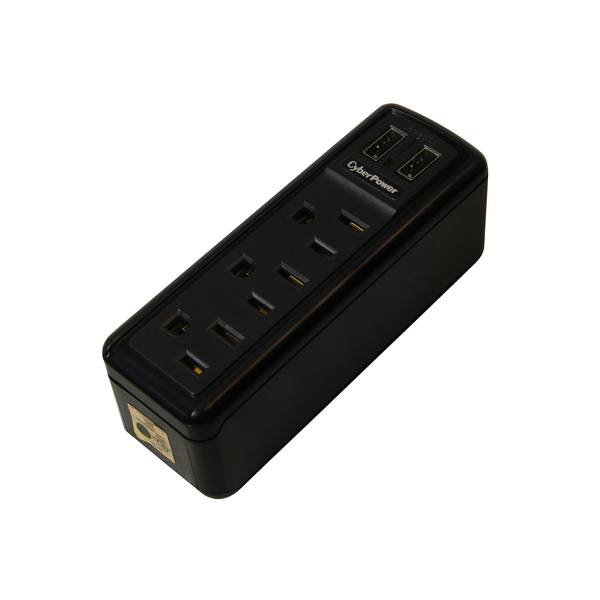 Are you scrambling to find just the right gift for the tech-obsessed geek in your life? Yes, the holiday shopping season is definitely upon us and you have exactly 1 week to get it done. Between sips of that gingerbread latte, you may consider picking up one of these awesome products for that extra special someone in your life… especially if that someone happens to be me. 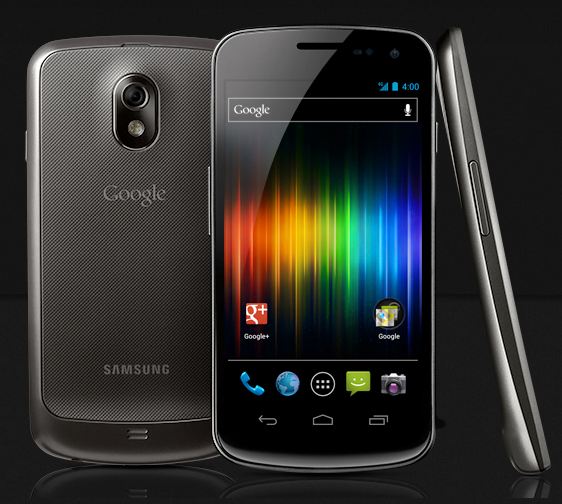 This is the ultimate. The Galaxy Nexus from Samsung and Google has officially landed at Verizon in the United States and at Bell in Canada. The true Google smartphone is the first with Android 4.0 Ice Cream Sandwich, as you know, loaded with that beautiful 720p Super AMOLED HD Contour display, 32GB storage, LTE/CDMA, 5MP rear camera, zero shutter lag, and a 1.2GHz dual core processor. Oh, and that face recognition unlock feature is pretty spiffy too. The official price from Verizon is $299 on a two-year contract and Bell has it for $159.95 on a three-year agreement, though there are some special holiday deals kicking around that could save you some money too. 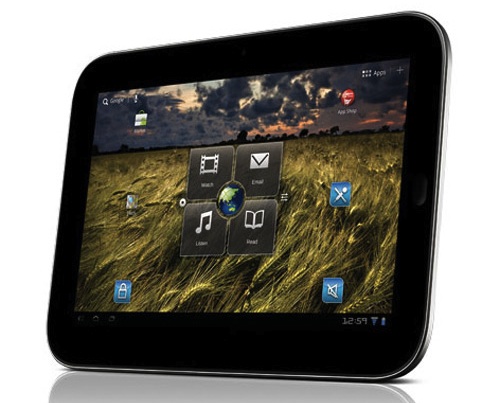 Speaking of Android, the Google-powered army of tablets is on the rise, but you don’t have to break the bank to get enlisted. Whereas Honeycomb tablets from Asus and Samsung can run you $400 or more, the Lenovo IdeaPad K1 can be had for $300-$350 if you shop around. You still get a 10-inch screen, 1GB RAM, and a Tegra T20 dual core processor. Yes, the Kindle Fire and Kobo Vox are even cheaper, but they offer a more restricted experience out of the box. After all, they’re e-readers first and tablets second. 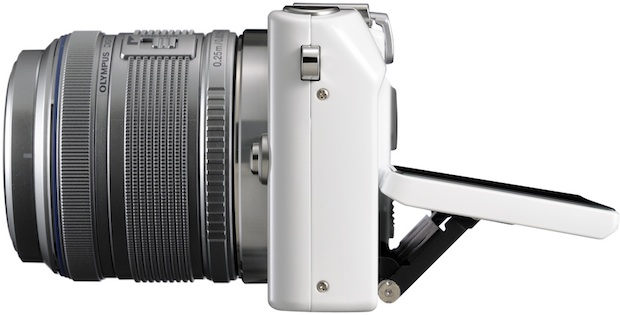 I really like my Olympus E-PL1. The micro four-thirds format gives the flexibility of interchangeable lenses, as well as plenty of manual controls, without the bulk of a true DSLR. The image sensor still isn’t as big as your Canon or Nikon SLR, but the Olympus E-PL3 offers tremendous image quality from its 12.3MP High Speed Live MOS sensor and new TruePic VI image processing engine. The flippy-uppy flash has been swapped out for an external flash that goes in the hot shoe, and the 3.0-inch display tilts 80-degrees up and 45-degrees down. Pricing ranges depends on the kit you choose, but expect to pay $600 or so.

Don’t you hate it when you show up at a hotel room and there are no available wall outlets? Then, you have to unplug one of the desk lamps just so that you can charge your laptop? For the traveling gadget geek in your life, consider the CyberPower TRVL918. This is the same kind of idea as the Belkin travel surge protector that you may have seen before, but there are a couple of notable differences. Yes, there are still three regular surge protected outlets, but now you get two USB charging ports. What’s more, these USB ports do up a full amp each, so they should be able to charge most iDevices, Android devices, and whatever other USB-charging gear you might have. The TRVL918 retails for about $20. 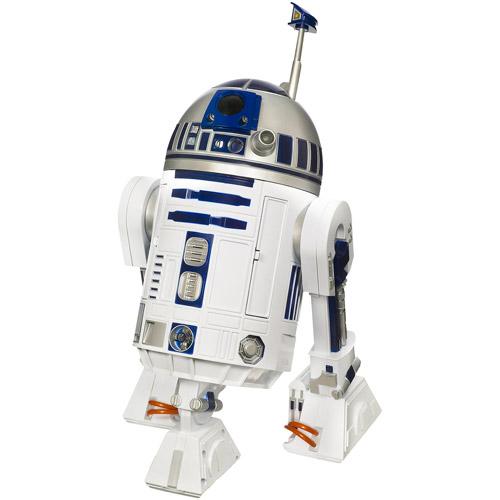 Last and certainly not least, we have the droids you are looking for. This is the R2-D2 Interactive Droid. Your Star Wars sidekick may not be quite as smart as its on-screen counterpart, but it is smarter than just a prop that sits in the corner. It’s interactive, moving and dancing around the room, playing music and games, and even “remembering” you and reacting accordingly. Too bad it’s so expensive at $400, but I have seen it get down as low as $150 or so.