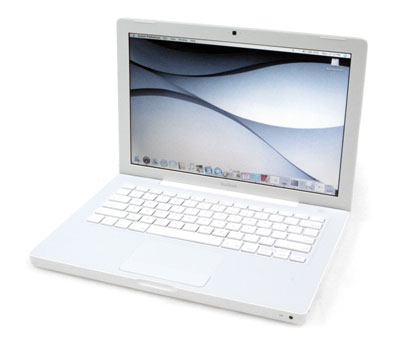 Such a pixel density coincides nicely with Mac OS X 10.7 Lion’s hidden HiDPI display options, which double the number of pixels used for user interface elements. TextEdit in this HiDPI mode will look this beautiful:

This rendering was made  from the screen of “older” MacBook Pro, so many elements, like these bitmapped triangles, don’t scale up nicely on the experimental HiDPI mode. They will certainly do much better with the release of new MacBooks, even if there’s a lot of these bitmapped elements to take care of.

Unlike iOS with its fixed resolutions, Mac OS X has to contend with a much wider variety of display sizes. Thus far, there has been no Mac equivalent of the iPhone 4, arriving with a double-density display. Plain doubling, or quadrupling the pixel count on a laptop display to reach “Retina” class resolutions is not the actual target though: smaller pixel densities than “Retina” (or roughly 300 dpi) can look equally good if the generally larger observation distance from the display is meant.

Such is the case when working on the MacBook Pro. Calculations show that the desired effect of no visible pixels, or “jaggies” on diagonal lines can be reached for a laptop screen of about 220 DPI. Naturally, you are not supposed to hold such a screen closer than 15″ from its screen. In normal working conditions, nobody does.

Recent news on iPad3 getting a 2048×1536 display now seems to fit rather well into the grand scheme of a user’s unified experience for Apple products.