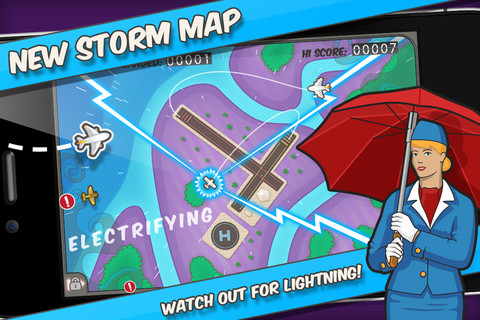 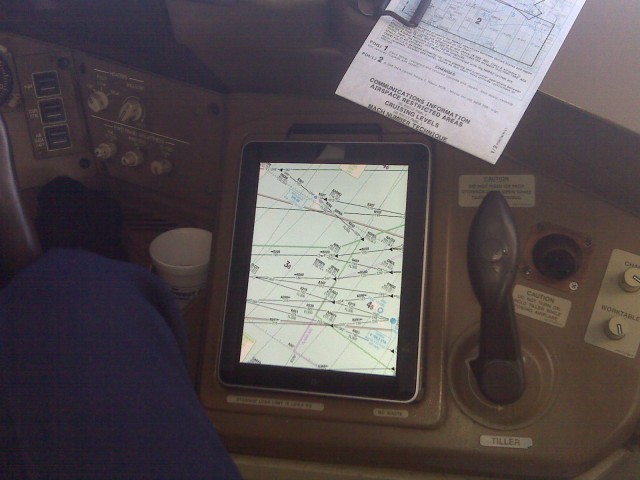 The Federal Aviation Administration (FAA) has granted approval to use iPads during all stages of flight for the passenger planes of American Airlines. This means that pilots and flight engineers will use it right in their cockpits, and not just for playing Angry Birds during the rest breaks.

American Airlines (AA) conducted the first tests of iPads for all phases of flight on Thursday.

AA pilots received Federal Aviation Administration (FAA) approval to test iPads with electronic charts this summer. American Airlines will be the first airline in the world to be fully approved to use iPads throughout the whole flight. The first iPad-flights are set to take off on Friday.

“On Friday, American Airlines is the first airline in the world to be fully FAA approved to use iPads during all phases of flight. Pilots will use iPads as electronic chart and digital flight manual readers. The airline will begin iPad operations on B-777 aircraft, and then implement across all other fleets. By using electronic charts and manuals, the safety and efficiency on the flight deck is significantly enhanced. Both the iPad I and the iPad II have been approved for use. Other airlines such as United, Alaska, and UPS are also reviewing this potential, but none have been approved to conduct flight operations in all phases of flight except American. This FAA approval cumulates the results from a 6 month test period whereby American flew thousands of hours with iPads to test and evaluate the product.”

The obvious target here is saving on many pounds of paper documentation and manuals: Seattle Pi notes that a 1.5 pound iPad replaces about 35 pounds of paper saving an estimated $1.2 million worth of fuel per year.