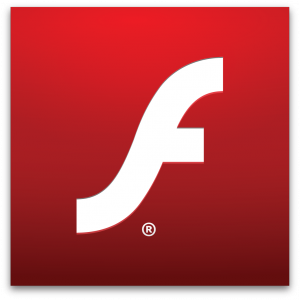 It was just couple of weeks ago when Adobe dropped its star product, Flash Player from its support on all platforms except for Blackberry OS.

There must be some life after death: Google’s Market now offers Adobe Flash Player 11.1.111.5 for Android mobile devices that qualify (generally speaking, Android 2.2+ phones and tablets).

The changelog for this particular release for Android cites some improvements on a mostly dead corpse of a player. Is it worth the time downloading it, to upgrade?

Presumably, the player should play smoother and smoother, with every update but it didn’t happen this way.  The app (or plugin, rather) became bulkier, more resource-consuming, and with more security holes than ever. That was the story when the player was alive in Adobe development labs.

While dying, Flash still has some importance. The move to total dominance of HTML5 in Web sites is not so rapid as some might want it to be. Moreover, Web browsers that support all the proposed features of HTML5 are not exactly available today.

The shaping of the HTML5 standard itself into a more or less complete, or just  finalized form, may take another couple of years. Until then, you might want to take shot at the new reincarnation of Adobe Flash Player for your Android phone.

I downloaded and installed it on my NOOK Color running CyanogenMod 7. As the least, it didn’t break it, and it didn’t crash. Did it make my streaming videos playing smoother? Not really. But as always, your mileage may vary.