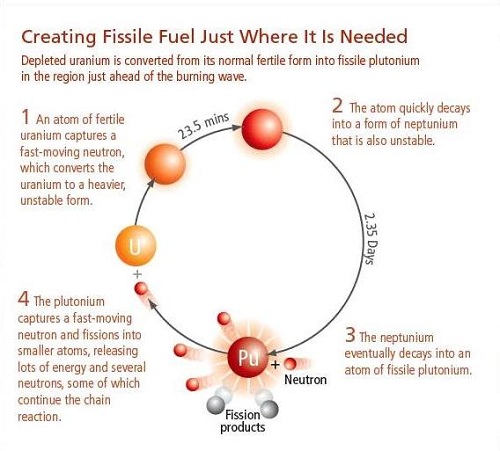 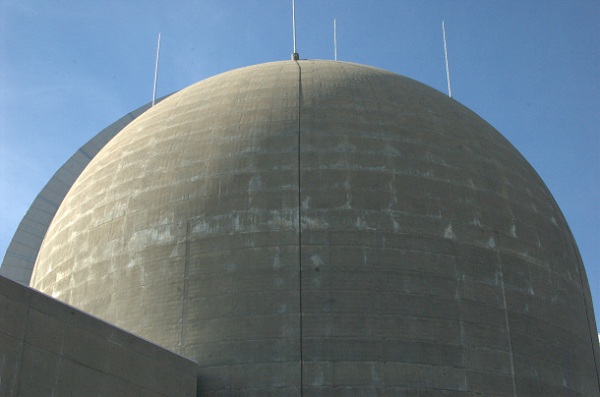 Last week, Gates revealed that his nuclear power startup is in talks with the government officials in China regarding their fourth-generation nuclear power technology.

The Bellevue, Washington-based firm’s next-gen reactors will have a traveling wave reactor design which is supposed to introduce a new age of cost-effective nuclear energy that promises zero radioactive waste and won’t be as vulnerable as older reactors.

In a traveling wave reactor, a small amount of enriched uranium is used to start up and then depleted uranium, a waste product from today’s nuclear power plants, is utilized to produce electricity.

As you might know, today’s nuclear power plants split an enriched form of uranium in a sustained chain reaction to produce heat. This heat is utilized to produce steam which is used for electricity generation.

TerraPower’s traveling wave reactor will convert the depleted uranium into a heavier, less stable form that can be used in a chain reaction. Check out the image below.

The reactors generate their own fuel as they operate, and can run on waste uranium for centuries without refueling or waste removal.

TerraPower have been in discussions with experts in the US, France, India, Japan, Korea, and Russia. Although no deals have been made so far, the company believes that a number of countries are already interested.

According to a statement by TerraPower last week, “Demand is high for nuclear energy technology that converts low-level waste into fuel without reprocessing and sustainably meets global electricity needs. So our conversations continue with many countries that have active nuclear programs. All these nations have some form of advanced fast reactor research facilities and programs“.

The firm is planning to start constructing their first plant in 2015 and have it operating in 2020.