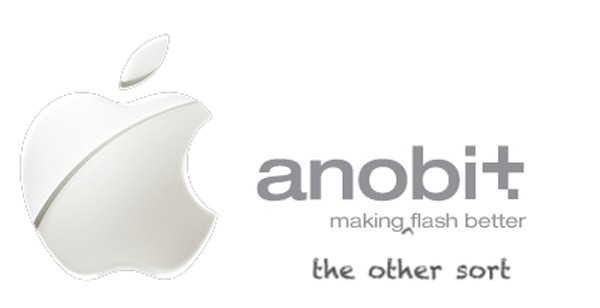 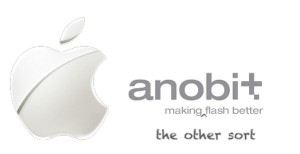 Anobit is an Israeli company that specializes in signal processing for memory chips, increasing volume and performance, which you’ll already find in the form of eMMC memory for the Samsung devices and Hynix flash drives inside the iPhone 4S.

Fast internal memory is essential for mobile devices, and any improvements of logics that control access to that memory, as well as speed of flash and eMMC chips, is of a great importance.

So Apple’s forays into a purchase of a hardware developer seems quite logical. Reuters reports that Apple is in advanced negotiations to buy Anobit for $400 – $500 million.

Meanwhile, Anobit is also examining a large financing round with a leading Asian flash memory manufacturer, so this might explain $500M Apple’s bid for a company that has raised “just” $76 million from Battery Ventures, Pitango Venture Capital and Intel Capital since its founding in 2006.

Anobit technology is expected to double the present memory of  iPads and MacBooks. Reuters doesn’t clarify this claim further, so it will be safe to suggest that future iPads will gain from faster and smaller memory flash chips holding much more data.

If the deal goes through, it would be one of Apple’s largest acquisitions in the company’s history, and its first in Israel. Apple also typically buys software firms and not hardware companies, but when it buys something like this Israeli chip maker you can be sure this step is of critical importance for Apple’s plans to develop better iPads, iPhones, and MacBooks.