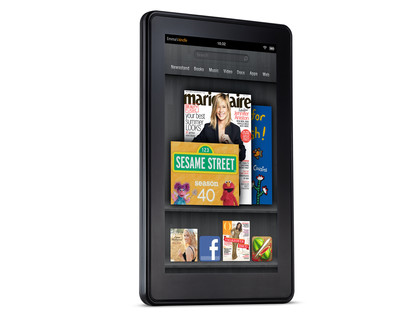 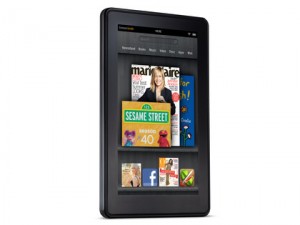 Arguably one of the biggest non-Apple success stories with tablets has come from Amazon’s Kindle Fire. The device has already sold millions (many of which were pre-orders) and has shattered expectations.

Of course, not everyone is that ecstatic about the Fire.

There have been many complaints about the location of the power button (and how it’s easy to hit), a unresponsive screen, and its sometimes sluggish interface.

Luckily, Amazon has listened to some of these complaints and although they can’t do anything about the current position of the power button, it does seem that an update is on its way to address some of these problems.

This update will supposedly also fix many of the complaints with the screen, which are more a software issue than a fault of the actual screen, or so Amazon says.The roll out for the update will arrive sometime in the next two weeks, over the air.