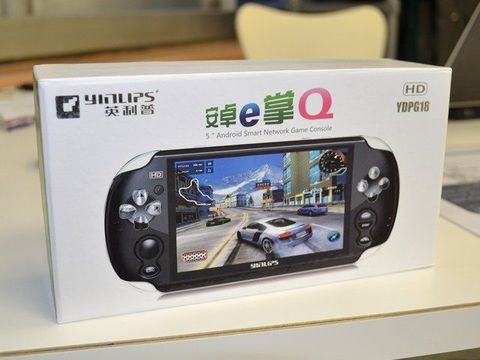 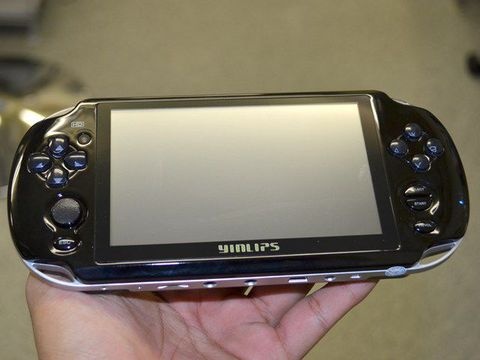 China, the land of cheap electronic clones, brings us yet another some-what interesting device to the table, the Yinlips “Android Smart Game Player“. Essentially it is a PS Vita-looking Android device that is intended for gaming and comes pre-loaded with a bunch of emulators and ROMs from the days of the NES, all the way up to the N64.

As far as the hardware is concerned, it’s nothing spectacular featuring a 1.2GHz single core processor, 512MB of DDR2 RAM, and WIFI. It also sports HDMI and a built-in camera. It runs some form of Android, but we aren’t sure which version since at one point the company’s page says it runs “Froyo” but at another point it says “Gingerbread”, so your guess is as good as ours.

Many other sources have scoffed at this device pretty hard, but as far as I’m concerned there is at least a little merit to such a device, no matter how cheap and blatant of a rip-off it is. If something like this hit the US and Canadian market and managed to keep a price point of under $99 (like $50-$85), I honestly could say I wouldn’t mind  a cheap emulator system that I could also browse the net from. No, it not a killer device and certainly nothing to call home about, but at least in China I imagine there is a potential market for such a handheld device.