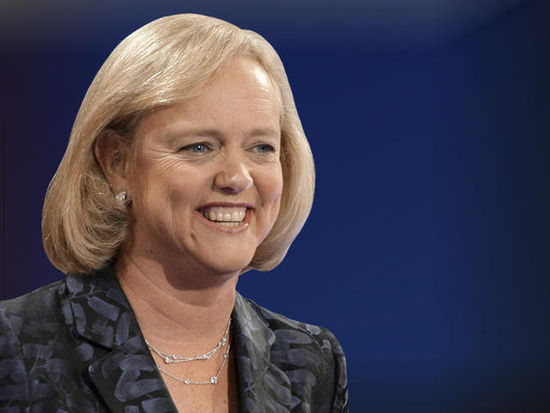 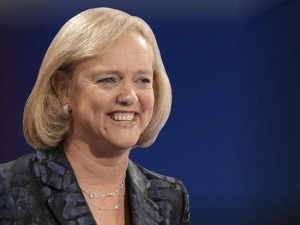 This is huge. It technically doesn’t matter if you believe in life after death for operating systems, but in this context almost dead webOS gets a very exciting reincarnation in the form of webOS Open Source Project.
BGR quotes this press release from HP:

HP today announced it will contribute the webOS software to the open source community.

HP plans to continue to be active in the development and support of webOS. By combining the innovative webOS platform with the development power of the open source community, there is the opportunity to significantly improve applications and web services for the next generation of devices.

WebOS offers a number of benefits to the entire ecosystem of web applications. For developers, applications can be easily built using standard web technologies. In addition, its single integrated stack offers multiplatform portability. For device manufacturers, it provides a single web-centric platform to run across multiple devices. As a result, the end user benefits from a fast, immersive user experience.

“webOS is the only platform designed from the ground up to be mobile, cloud-connected and scalable,” said Meg Whitman, HP president and chief executive officer. “By contributing this innovation, HP unleashes the creativity of the open source community to advance a new generation of applications and devices.”

HP will make the underlying code of webOS available under an open source license. Developers, partners, HP engineers and other hardware manufacturers can deliver ongoing enhancements and new versions into the marketplace.

HP also will contribute ENYO, the application framework for webOS, to the community in the near future along with a plan for the remaining components of the user space.

Beginning today, developers and customers are invited to provide input and suggestions a thttp://developer.palm.com/blog/.

As far as I know, this is the first good news from HP after that tragic August decision to abandon HP TouchPad production. Not the best news though, as it doesn’t include the resurrection of the 9.7 very popular tablet and its 7″ stillborn sibling brother HP TouchPad Go. Though not everything lost on this issue of having an OS without hardware: when interviewd at The Verge, the HP CEO Meg Whitman was asked pointedly if HP had any intentions on making new webOS hardware. Said Whitman:

“The answer to that is yes but what I can’t tell you is whether that will be in 2012 or not. But we will use webOS in new hardware, but it’s just going to take us a little longer to reorganize the team in a quite different direction than we’ve been taking it in the past.”

Whether there will be the tablets designed by HP for running webOS in the near future or not, the open source nature of webOS is literally inviting its ports to many other capable hardware platforms.

Think of all these tablets that are currently running Honeycomb. Whatever was meant by “good, transparent and inclusive governance to avoid fragmentation” clause in this HP press release, hopefully won’t hinder the developments of open source community. Personally, I would love to see a webOS port running on my NOOK Color, as the best it runs now is the CyanogenMod 7, an intrinsically phone operating system based on Android Open Source Project code.

The successful development of Open Source webOS depends also on willing cooperation of Qualcomm, at least. Another hardware vendors might not be so excited though. We will follow this story, as it’s not every day when a powerful, multitasking embedded Linux based OS gets open-sourced.