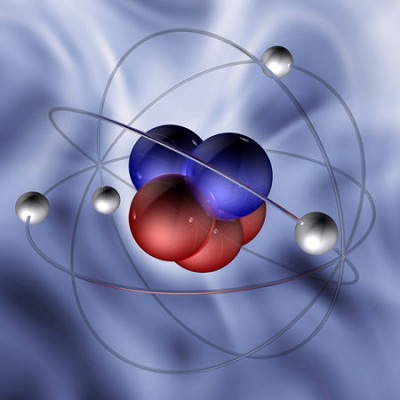 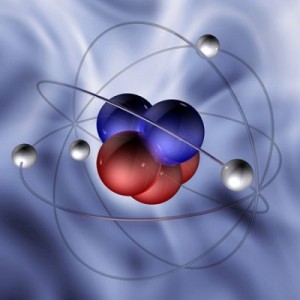 The technological landscape is ever changing and it is a very difficult task to predict how it will be evolving in the coming years.

At the present many scientists are already convinced that quantum computers are the future. So what is this quantum computing? Let’s take a look.

That’s according to an article on Wikipedia.

We know that some of you might have felt the above definition passing over your head like a speeding bullet.

To make things a bit simpler, a quantum computer uses the principles of quantum physics to make its computational power far greater than that of a traditional computer. Quantum computing makes computations on atoms themselves.

As you might know, the machine that you are staring onto at the moment stores data in a binary number format. A classical computer has bits which represent either a 1 or a 0.

In place of bits, a quantum computer has quantum bits (qubits) which can represent a 0, 1, or a superposition of both. While a quantum computer is capable of storing more than one number in a single register at a time, a traditional computer can store only a number. Quantum computers will also be capable of making calculations on a far greater order of magnitude than the machines that are available on the market nowadays.

At the present moment, Japan’s K computer, which is the world’s fastest supercomputer, has approximately the processing power of a human brain. If ever humans manage to master the technology of quantum computing, the computing power available as a result will be larger than life itself.In reality we are very far away from that, though.

Although many think that quantum computers will replace silicon chips in the coming years, there are many challenges ahead and many more will arise as studies advance.

Despite these early successes, we have a long way to go and a lot of challenges as well. One such challenge is managing the disturbance that exists in the world around a quantum computer. The tiniest disturbances can affect the quantum computing system, and the uncertainty that is a fact when it comes to the quantum level is yet another issue.

But if man succeeds in harnessing the power available at the quantum level, life definitely won’t be the same for all. Let’s wait and see what the future holds for quantum computing.