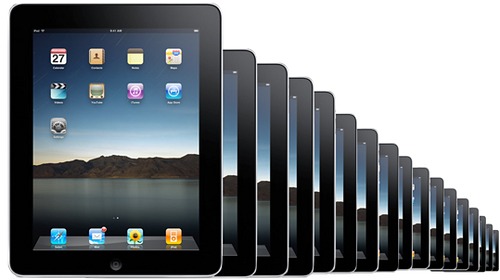 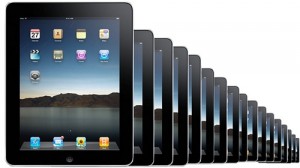 This is a bit awkward. China, the birthplace of all the fake iPhones and iPads, is now the place where Apple loses its court battle on “iPad” trademark name.

According to Netbooknews, a company named Proview Technology (Shenzhen, mainland China) has registered the “iPad” name and trademark as far back as 2000, that is, much earlier than “iSomething” naming pattern has hit the Apple.

In 2006, the Taiwanese unit of Proview Technolgies sold the trademark to a British company named IP Application Development which, in turn, transferred the “global trademark” to Apple.

So, this is a simplified outline of a story how Apple’s iPad has got its name.

The full story is much more complicated, almost like with the “Apple” trademark itself coming out of legal battles with Apple Corps., founded by The Beatles in 1968.

Chinese court decision results in that it was not a legal trademark name transfer for mainland China, or at least it was  not a “global” transfer, and China retains the title for “iPad”.

So, this Proview Technologies company (and its holding company) are seeking compensation from Apple in a total of a massive $1 billion (or even $1.5 billion, by other sources.)

For Apple, China is not a market it can ignore. I’m sure there will be information following this development in the near future, and we when it comes our way we will be sure to keep you covered.