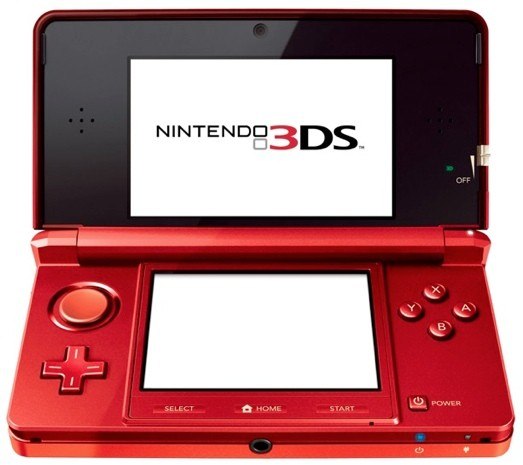 While the 3DS has yet to prove itself as a runaway success like the DS before it, there are certainly some great features to Nintendo’s newest handheld. The device has a no-glasses 3D screen and has a 3D augmentation technology for really putting you in ‘the game’.

Outside of its more recognized features there are also some less exciting options such as taking photos. While photography might not be the most exciting feature of the 3DS, a new update has added video footage to the mix.

While taking video on a 3DS might not really seem worthy of a post here, what makes it interesting is that the video footage is actually in 3D.  Of course you can only take 10 minutes of continuous 3D video footage. The update also allows recording in stop-motion mode. Imagine using your 3DS to make a 3D clay animation video.Right now its also not clear if and how you can export these videos to another source outside of your 3DS.

While certainly not a feature that ‘sells’ the 3DS, it is still a pretty neat update for those who already own Nintendo’s hardware or were already strongly considering the device. For a full list of what the new update brings, outside of video, check out the CNET update link we’ve included.