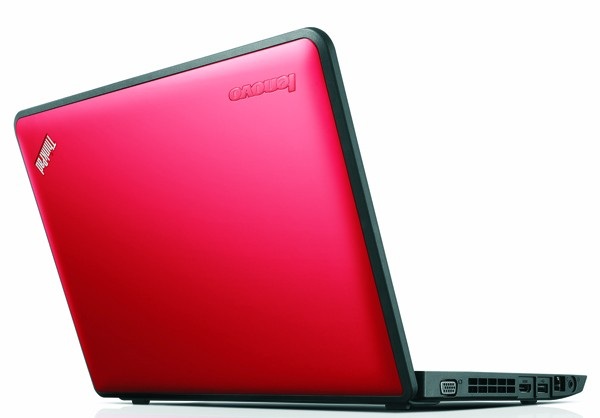 Although there are many military-grade laptops out there to choose from, it is still a bit difficult to find a good rugged machine for all the young users in schools. Lenovo has churned out tough devices earlier, but this is the first time that they are introducing a classroom-ready rugged laptop under the ThinkPad brand name.

The Lenovo ThinkPad X130e, which will be sold to schools in December with a price tag starting at $469, is coming with specific improvements which will help it to withstand the occasional fall or the abuse a notebook is likely to suffer in the hands of the students.

As you might not have forgotten, the X130e was earlier assumed to be the successor to the X120e when leaked pictures of the device started appearing on the internet. Now, the device has become official.

The 11.6 inch X130e, which will be available with an Intel Core i3-2367M processor or AMD Fusion E-300 or E-450 APU, comes equipped with a rubber bumper on the top cover, a thicker bezel, strong corners and hinges, and reinforced and recessed ports.

You will get up to 8GB of RAM and 500GB in storage, Bluetooth 3.0, and it will be powered by a 6-cell battery which is coming with a battery life of 8.5 hours.

Other features include 3 USB 2.0 sockets, HDMI, VGA, Gigabit Ethernet, a combined headphone / mic port, and a 4-in-1 memory card reader. The laptop also comes with the company’s RapidBoot technology, which is expected to provide a sub-20-second start-up time.

The downside is that all durable features in the new ThinkPad has resulted in a machine weighing in at 3.9 pounds (1.78kg), fairly heavy for an 11-incher (although Lenovo says it is “lightweight”).