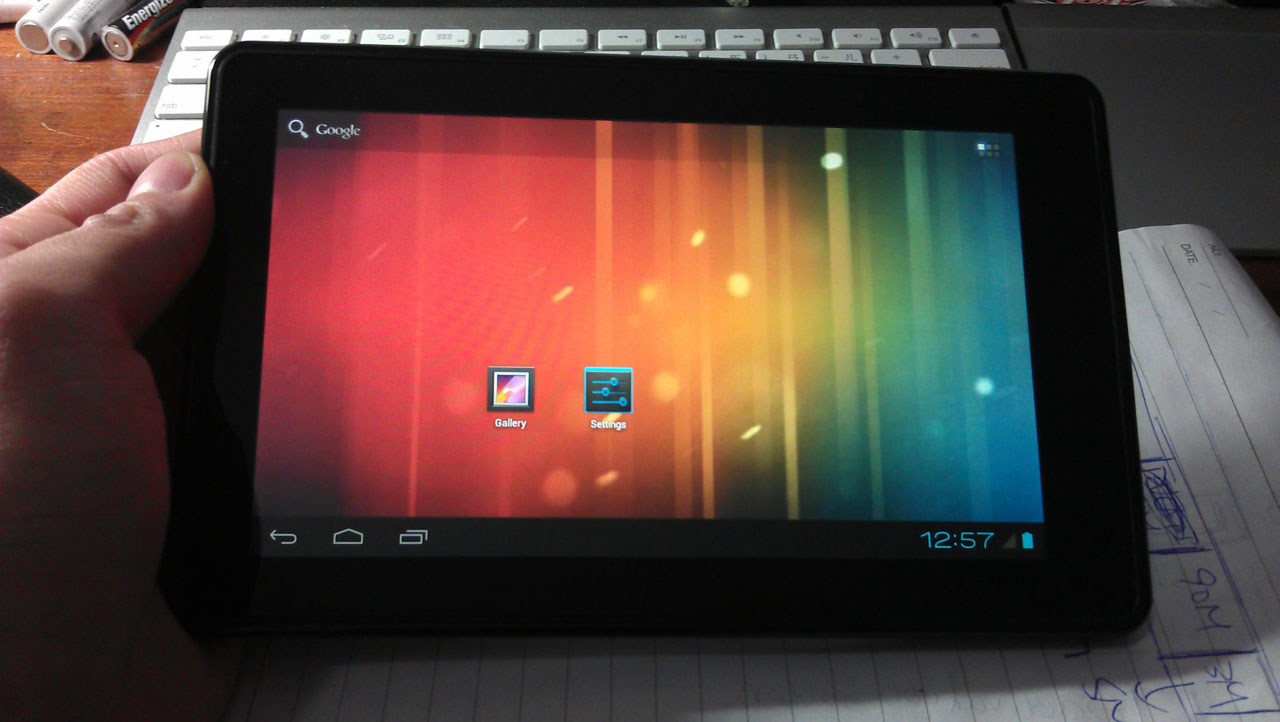 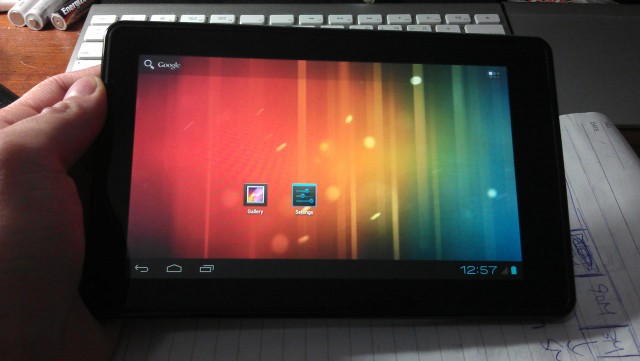 It seems that a very early build of ICS running on Amazon’s Kindle has now surfaced, thanks to the efforts of XDA developer g1011999 (or stevenlin here). While early and not fully functioning, it still shows very good progress already.

Steven, an author of this pioneer ICS port, for Amazon Kindle Fire was quoted saying this about the port:

ICS ports for tablets are rather rare at this point, and an official first Ice Cream Sandwich tablet is not even readily available in US yet.

It remains to be seen what kind of response this might receive from Amazon, but considering they are striving to get their Fire as the best selling tablet, only behind the iPad, this development is capable to jolt the Fire sales even more.

Their direct competition, the Barnes & Noble’s NOOK Tablet, may sport better hardware but it also features technology that blocks ports such as this or even the very popular CyanogenMod 7 from running. It is worth noting that the older Nook color could receive ROMs, though nothing like ICS has ever been achieved on its hardware.

According to Barnes & Noble, the number of Nook Color tablets that are running alternative ROMs (like CyanogenMod 7) is roughly around 3%, although there is really no way of ever really confirming this claim. I can easily imagine that a proven capability of running better than stock software on Amazon Kindle Fire (such as ICS) will greatly augment their potential customer base.

Even if a Kindle owner never goes to such lengths as rooting and putting Ice Cream Sandwich on their devices, just the idea that it is possible might boost sales. NOOK Color became quite popular mostly for this reason, even if Barnes & Noble doesn’t want to recognize it.

We will certainly follow further developments as they occur, so stay tuned for future updates.