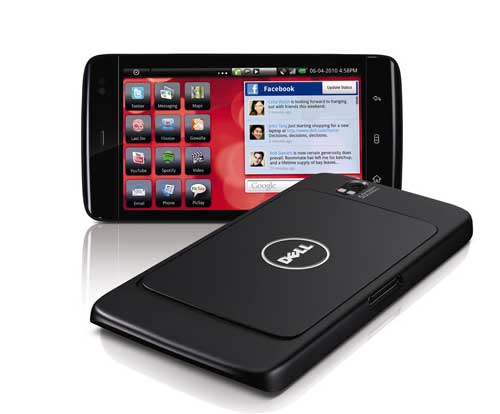 It’s been over a year since Dell introduced its Android tablet, The Dell Streak 7. Just like the Dell Streak 5, this tablet had a mobile radio and was available for just US$ 200 via T-Mobile. Despite its best efforts, Dell never fared that well in the Android tablet market. Some could argue that their problems were with the hardware and the overall marketing strategies put into the product. No matter why they haven’t fared well really doesn’t matter much anymore, because it seems that Dell is finally bowing out of the Android tablet market by ending sales for the Streak 7.

Dell has made it clear that they will not be leaving the mobile sector and will continue producing mobile solutions, it is simply ending the Streak line. Does ending the Streak line mean it will never again pick up a new Android line or that it is simply going back to the drawing board with its hardware design? Although we aren’t sure about the future of Android with Dell, we do know that Dell has expressed recent interest in Windows 8 tablets.

Dell has never ventured too far outside of the traditional PC market and any attempts to do so haven’t gone so well for the company, including its Phone 7 smartphones. Can Dell change how it is received in the mobile market with future devices such as Windows 8 tablets? I have my own serious doubts, but in time we will see.