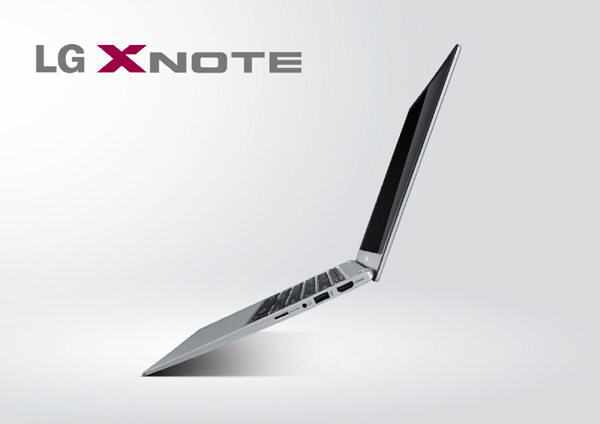 Not long ago Intel first started talking about its new “Ultrabook” specification. While ‘thin-and-light’ laptops are nothing new, ultrabook is a new standard with strict guidelines set by Intel in order to compete against Apple’s Macbook Air.

Now LG has developed its newest ultrabook, the X-Note Z330. This product will officially be shown off later this month and looks to be a great example of what Intel wishes to accomplish with the ultrabook specification. The new notebook computer touts a 13.3-inch screen, applies Intel’s Super Sped Tech, and takes only 9;9 seconds to boot up. Additionally it is only 14.7mm thick, which is fairly impressive to say the least.

The battery life on the new LG notebook also runs over 6 hours and has USB 3.0 support, while also utilizing second generation i5/i7 processor technology. The expected price for this model has yet to officially be announced but I would expect it to place somewhere around $800-$1000.

While LG’s new ultrabook looks pretty good, the long-term future of the ultrabook specification remains uncertain. Can Intel actually gain real traction against the MacBook Air? Apple fans are some of the most loyal out there and so I personally have my doubts.