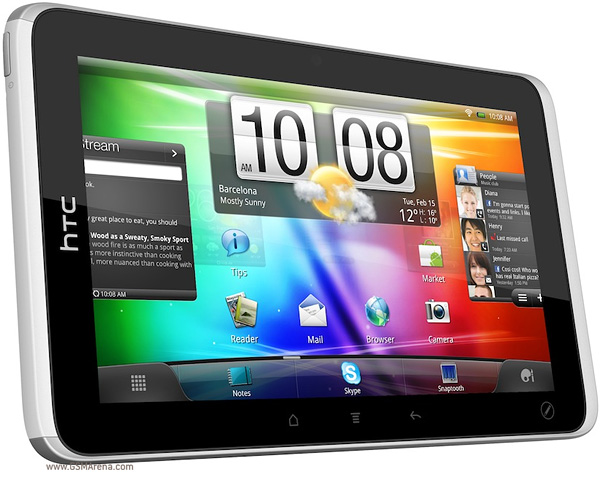 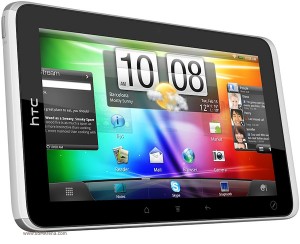 It seems that the HTC Flyer 32GB WIFI/3G tablet received an update to Android Honeycomb 3.2 today.

The upgrade is done over-the-air through the use of 3G, and is part of a rollout strategy from HTC that begins with the 32GB WIFI/3G model.

The WIFI-only model will also receive an upgrade (eventually), although the specific launching date for this model’s update has yet to be unveiled.

While the update to 3.2 is certainly a welcome feature, we’d be even more impressed and excited if it was Android ICS that was arriving on the Flyer instead.

I also don’t know how I feel about the more expensive model getting the upgrade treatment first, since it isn’t nearly as popular sales-wise.

In the end though, it is still nice to finally see Honeycomb on the Flyer instead of the smartphone-focused Android 2.3.