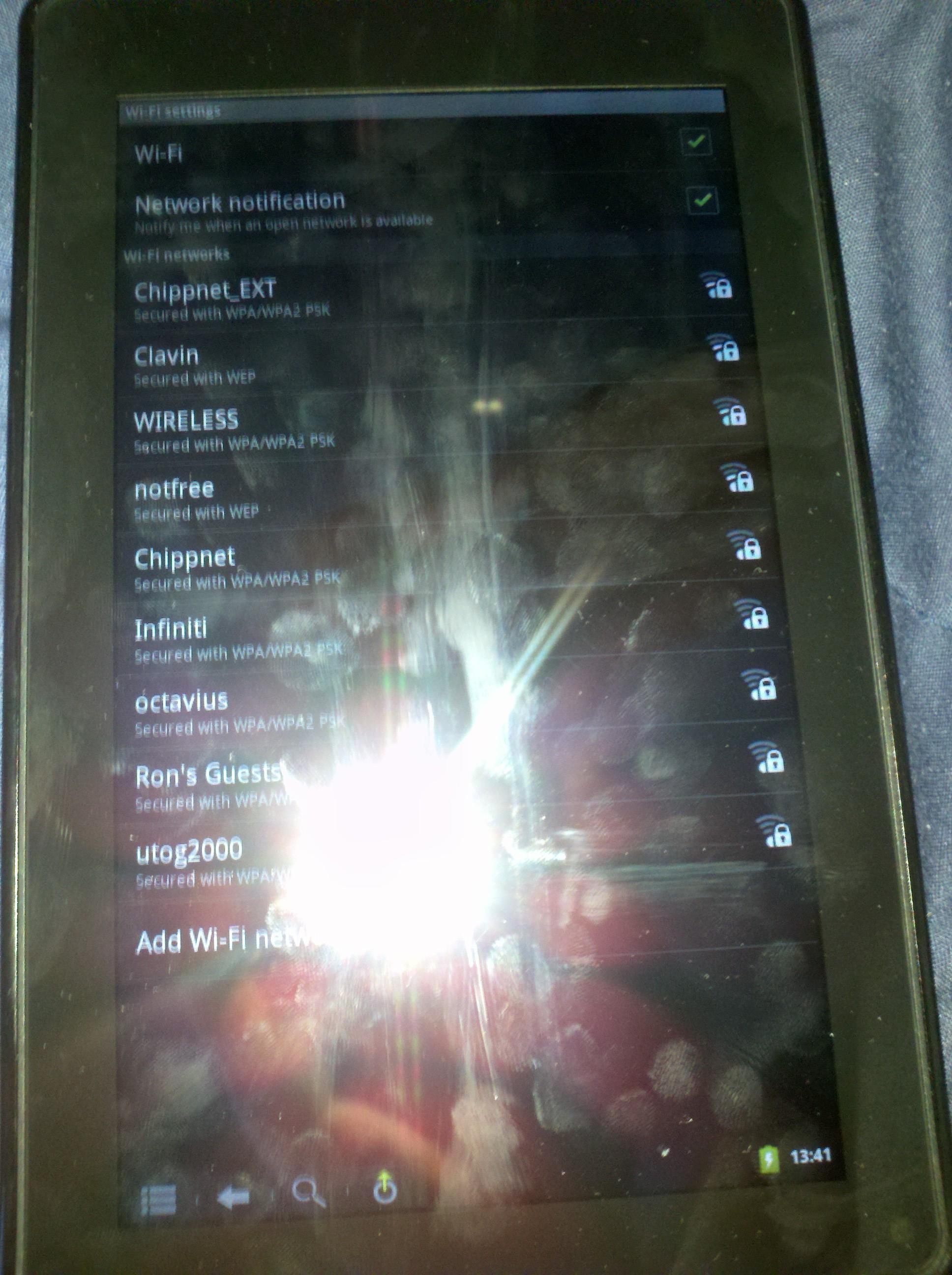 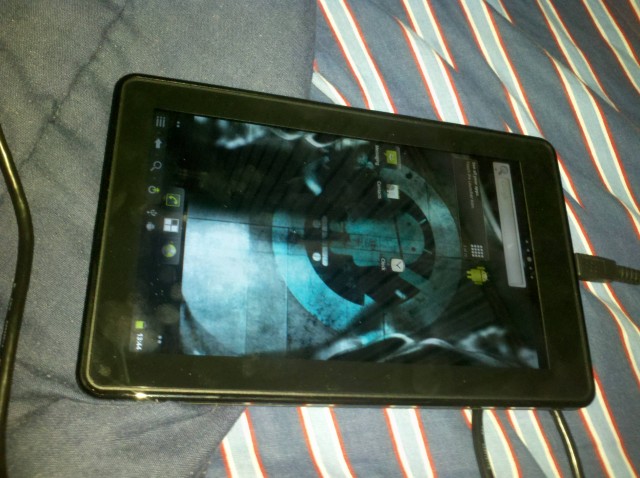 It was only a matter of time before the Kindle Fire would find itself running a custom ROM. XDA Developers Forum member JackpotClavin has now accomplished such a feat using CyanogenMod 7. He has now posted a pair of images showing the Gingerbread-based ROM booted up on his 7-inch Amazon tablet.

At least at the moment he isn’t offering up the instructions on how it got running yet, citing that there are too many bugs to work out right now. One of these bugs includes a severely mixed up touch panel that’s about 90 degrees out of sync from the display. At least it seems the WIFI is working on the unit.

Personally, I think that something much more polished than this would have to come along before I’d risk such a ROM on my wife’s Kindle Fire. Additionally, the Fire already has a very distinct and functional customization of Android, why would I want to screw that up? I suppose for the hacker and experiment-loving types, it is just too tempting not to do this sort of thing.

For those of you that are dying to get a hold of a custom ROM, just wait a little longer. Popular Android tablets don’t take long before they get multiple different customized ROMs and I doubt that the Fire will be any different. 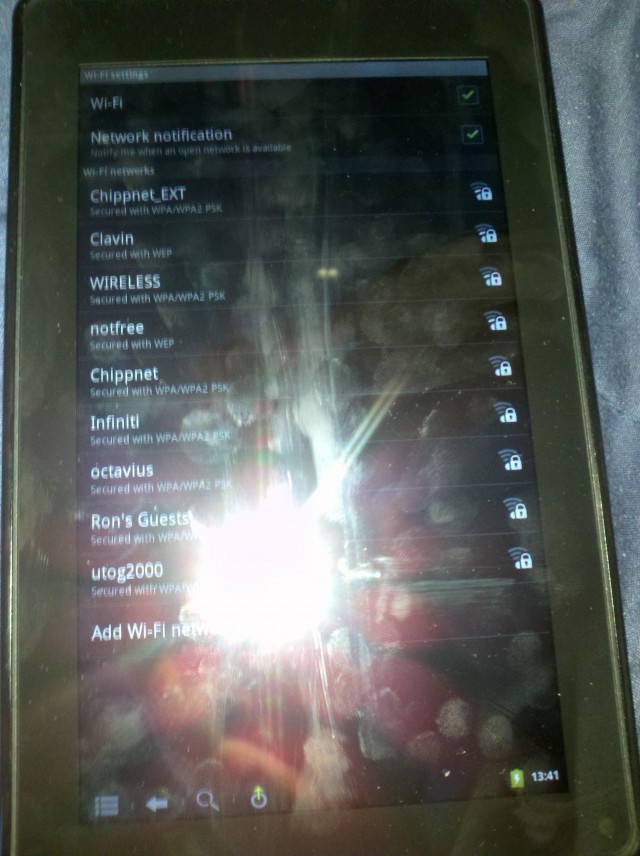