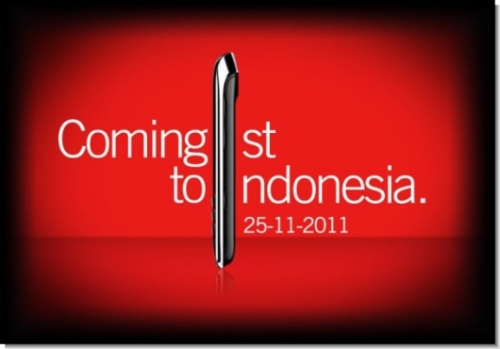 Indonesia was the country selected to launch the new Blackberry 9790 Bold to the entire world. The Reason? Indonesia’s TOP-5 Mobile Phones are all BlackBerry Models.

During this launch, BlackBerry offered a 50% discount on its new phone over its suggested price.

When it became obvious that there weren’t enough phones to satisfy all of those waiting, a mass of shoppers fell out of the line creating a bit of frantic situation. This break in the line would lead to over 90 people being injured with three needing to be hospitalized for broken bones, and more than 200 police officers were needed to restore peace.

As you can see, when a massive event is poorly organized only bad things will happen. At least in the States RIM wouldn’t have to worry about such a massive crowd causing problems thanks to declining Blackberry popularity. Apple on the other hand? They might want to keep this event in mind when the iPhone 5 launches.

Here is a short video showing just how large the crowd was for the event: