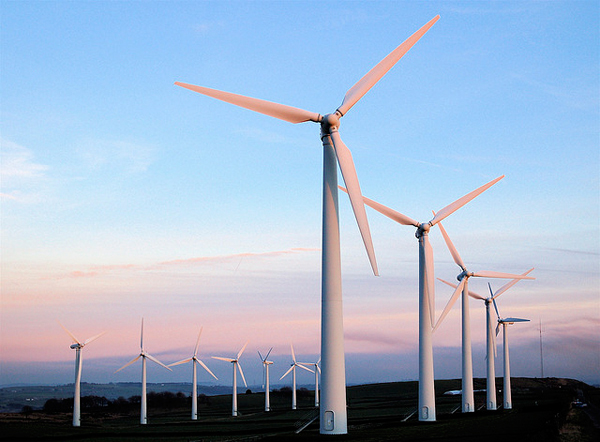 Imagine a battery that can run for many thousands of cycles and never fail, this is exactly what Stanford researchers have created.

What makes this development outstanding is the crystalline electrode, namely a cathode with unique properties.

The following is exactly what Stanford had to say about the new battery technology:

“That is a breakthrough performance – a battery that will keep running for tens of thousands of cycles and never fail,” said Yi Cui, an associate professor of materials science and engineering, who is Wessell’s adviser and a coauthor of the paper.

The electrode’s durability derives from the atomic structure of the crystalline copper hexacyanoferrate used to make it. The crystals have an open framework that allows ions – electrically charged particles whose movements en masse either charge or discharge a battery – to easily go in and out without damaging the electrode. Most batteries fail because of accumulated damage to an electrode’s crystal structure.

Because the ions can move so freely, the electrode’s cycle of charging and discharging is extremely fast, which is important because the power you get out of a battery is proportional to how fast you can discharge the electrode.

To maximize the benefit of the open structure, the researchers needed to use the right size ions.  Too big and the ions would tend to get stuck and could damage the crystal structure when they moved in and out of the electrode.  Too small and they might end up sticking to one side of the open spaces between atoms, instead of easily passing through. The right-sized ion turned out to be hydrated potassium, a much better fit compared with other hydrated ions such as sodium and lithium. 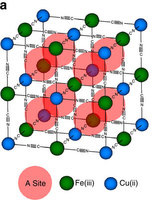 Hydrated potassium mentioned here means  a simpler and much cheaper water based electrolyte than the organic polymer electrolyte used in lithium ion batteries.

Now, the main advantage for such a design can only be utilized if this crystalline copper hexacyanoferrate cathode is used in high-voltage set. This is to say, it needs a matching low voltage anode. Investigation of possible candidates for matching anode material continues, and there are some good targets in place for the technology already.

So far, the researchers have power grids in their cross-hairs as a battery support for solar and wind power accumulation stations.

Putting some of this nano-technological juice  into a smartphone is going to take some time, though. Conversely, don’t throw away your expensive Li-Ion/Li-Po batteries just yet.