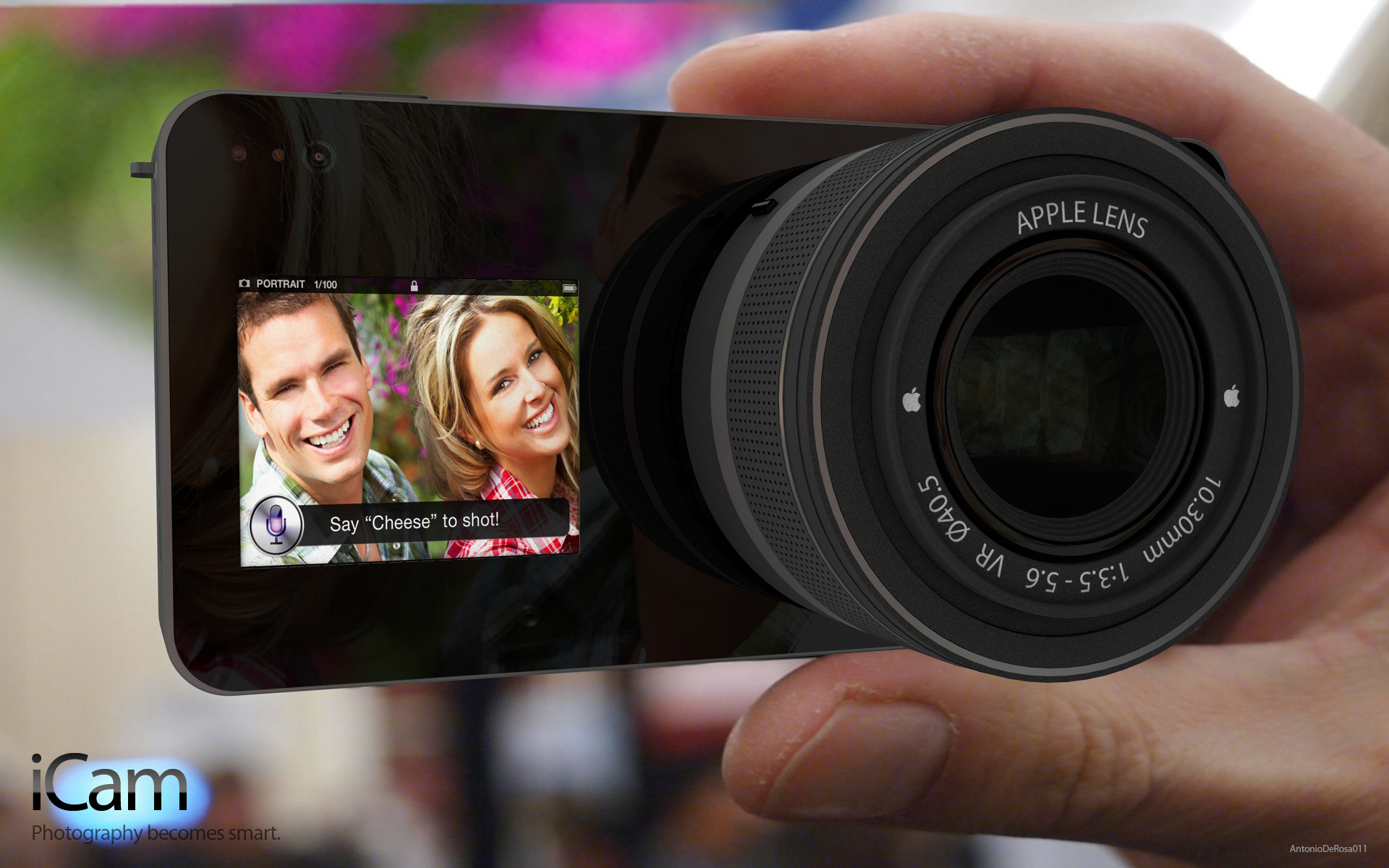 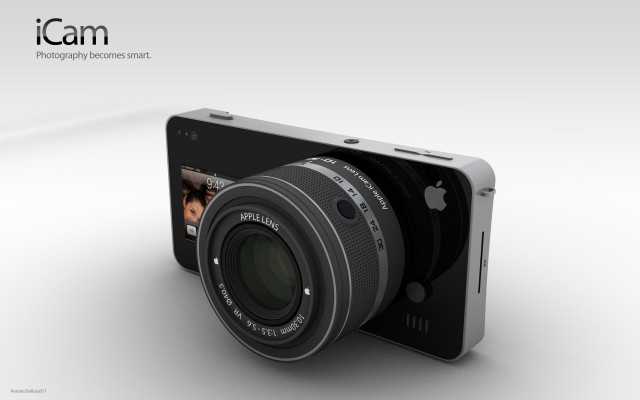 The iPhone 4S was recently applauded by Celebrity portrait photographer Annie Leibovitz for its excellent point-and-click capabilities. It is clear that in recent times the iPhone has certainly become a worthy replacement for the average digital camera.

Steve Jobs once said he had the desire to revolutionize the mobile phone industry, how to watch TV, and photography.

The Apple TV began this revolution on the TV front and if rumors are correct than it will continue this goal through the speculated Apple Television.

On the phone and camera front, we have the iPhone. It certainly can’t be argued that Apple’s iPhone is on the cutting-edge of both photography and next-gen phone technology, but what if Apple took Job’s vision of revolutionizing photography just a bit further?

This is where ADR Studio comes in with its next concept device, the iCam. The studio envisions the device as a special accessory that works in conjunction with the iPhone 5 to bring photography to the next level. 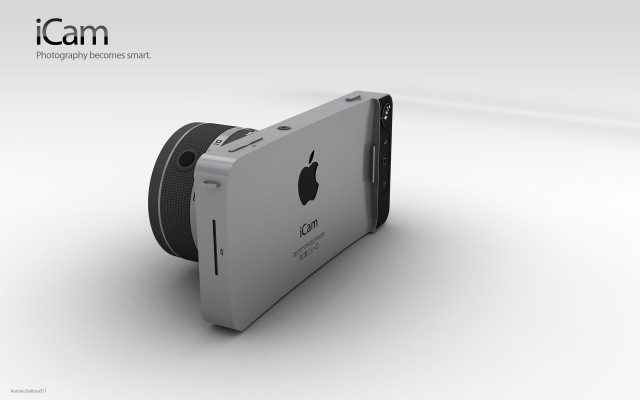 The concept device simply connects to an iPhone 5 and brings the following features to the party:

Certainly an interesting concept, though would Apple make such an implementation? From what I’ve seen it doesn’t seem that likely, though if we’re lucky I’m wrong. Will the iPhone 5 continue to improve and revolutionize camera technology though? It is probably a safe bet.