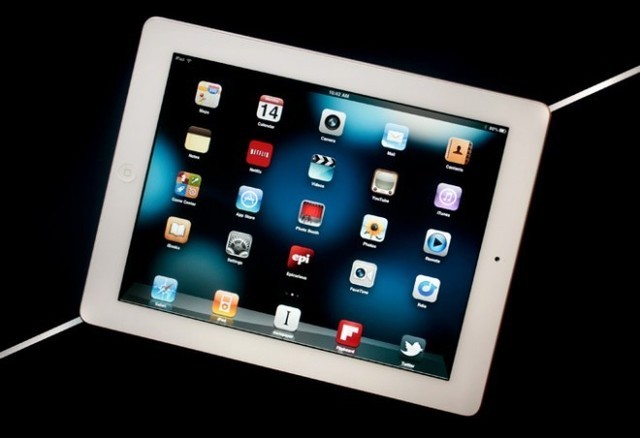 Arstechnica recently reported that the display in the upcoming iPad 3 will supposedly have a 2048×1536 resolution. For a 9.7″ screen, this is a spectacular resolution, coming in around 264 PPI.

The negative side of the equation could be that manufacturing such screens in mass quantities often results in several key problems, which end in a yield issue. When the first generation iPad went into production the percentage of displays accepted by Apple was often as low as 50%, meaning out of two produced displays only one was deemed worthy of actually making its way into the final product.

The problem with these rejected displays are that they often end up with a dead or stuck pixel, uneven or inconsistent luminescence, or even so other random electrical, optical, or mechanical problem during the manufacturing process. These rejects result in pushing up the costs of display production and result in a lower than produced yield of working screens.

Thankfully with more than 40 million iPads sold, the major companies behind the displays have learned how to minimize such defects as best as possible. The contract to develop displays for Apple is a very lucrative deal and companies like Samsung, Sharp, and LG are more than willing to supply screens for iPad 3. Although it seems that Sharp is the primary choice for Apple at the moment.

Beyond the iPad 3, rumors also suggest that a 7.85-inch iPad could eventually be in the works. This would give display manufacturers like Sharp even more work from Apple.

Success with 7-inch and smaller Android tablets reveal that the market for such a product is likely there, but analysts that support the idea of Apple pursuing a smaller-form iPad are overlooking one key fact. Steve Jobs was personally against such a move to a smaller factor and so early after the death of Jobs it would seem unwise of Tim Cook go against Job’s wishes.

What we do know is that sooner rather than later the Apple iPad 3 will arrive on scenes. Will production issues with the screen result in lower initial yields? Based on past examples it seems likely, but for now all we can do is speculate.