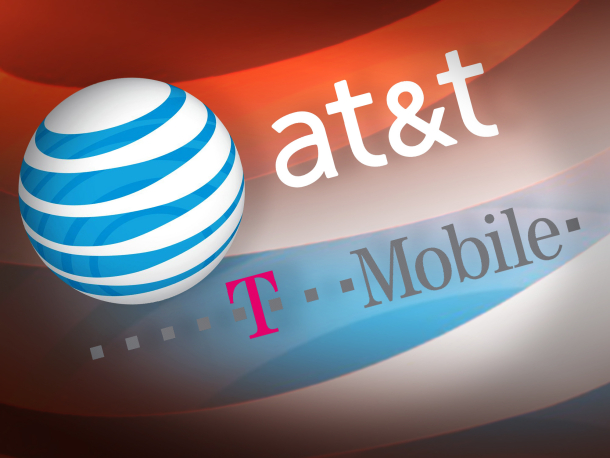 Amid the concerns of the anti-trust claim AT&T completely withdrew its application for approval with the FCC, stating that they wished to focus all their efforts into the Department of Justice case first.

Now it seems that AT&T is preparing to offer a deal that will divest as much as 40 percent of T-Mobile’s assets as part of the acquisition. At the moment it isn’t clear which parts of T-Mobile might be shed in the arrangement or even if the DOJ will consider the deal at all.

AT&T hopes that such a divestiture plan will qualm the government’s fears about the merger. You have to wonder who would actually want to purchase just ‘parts’ of T-Mobile, though. It seems even federal officials have similar concerns with the divestiture plan and are preparing to argue against it. The Justice Department is firm on the idea that even a merger with only about half of T-Mobile’s assets would be harmful to the market. They even scoffed at AT&T’s claims that the merger will help it roll out new 4G LTE services faster, thus creating more jobs.

It seems unclear what the future will bring regarding this merger. AT&T seems more than determined enough to make the deal come through, but the DOJ seems just as determined to keep it from succeeding. For now all we can do is wait and see.