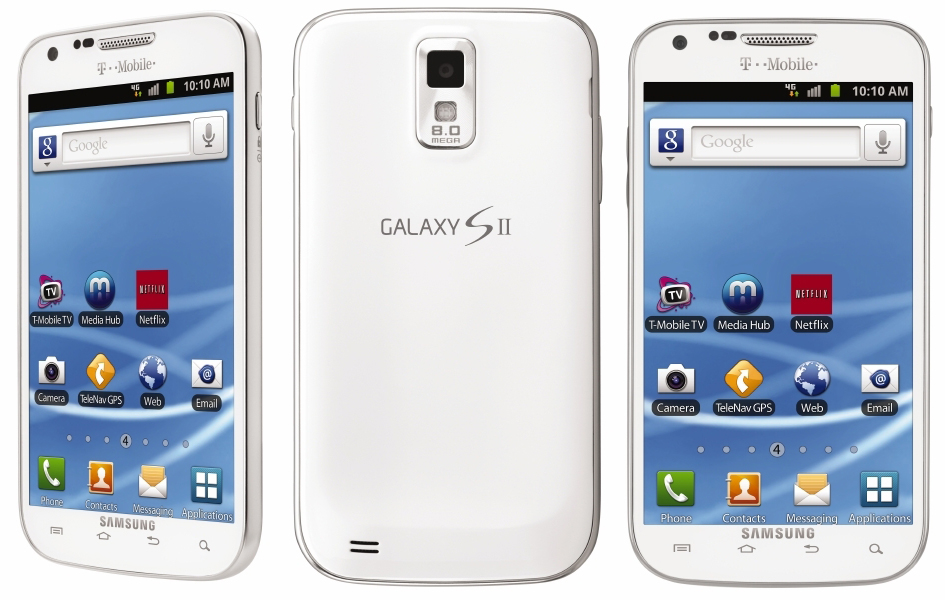 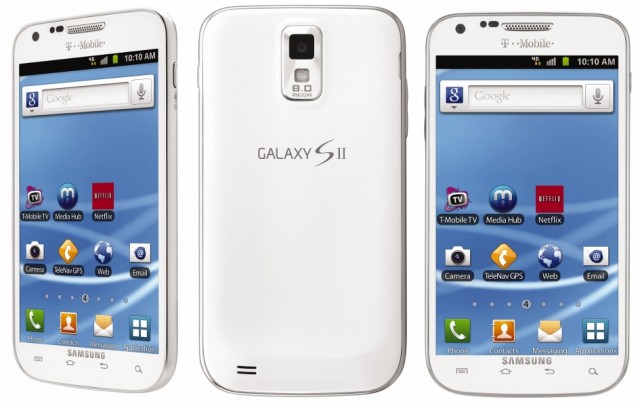 As Christmas is approaching it seems that everything around you is turning white; from the streets, to the trees, and even the new Samsung Galaxy S II. For those who love the holidays as much as I do, the color of white certainly is inviting. Even beyond its holiday appeal, there is just something about the color white that is simplistic and yet elegant. Sure there are still people who prefer black over white, but as the Spanish saying goes, “In the matter of tastes, there is nothing written”. For those who do love white, the Samsung Galaxy 2 is sure to be a treat.

Recently, T-Mobile announced the entire world that they will be the only US carrier that will have this white SGS. Oddly enough the pictures above were leaked from an AT&T source, although the company has yet to make any comments or announcements regarding the white Samsung Galaxy S II.

The Samsung Galaxy S II has the quality we’ve come to expect from Samsung in an elegant package. Insiders suggest the phone will be out in time for the holidays, so all Samsung fans can have a White Christmas.