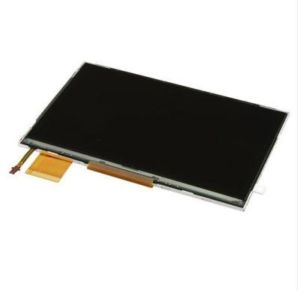 It seems that Apple’s partnership with Samsung is finally coming to an end. Apple is moving its display production away from Samsung in favor of Sharp Corporation, at least according to Analyst Peter Misek.

According to the claim, Apple is making the move primarily because it will allow them to control manufacturing and secure supply at a lower cost. Allegedly, Apple has purchased between $500 million and a billion in equipment for manufacturing and has taken exclusive hold over one Sharp facility for iPhone and iPad displays.

According to the source, Apple’s relationship with Samsung is deteriorating all around and they have even started shifting some of their purchases of flash memory away from Samsung in favor of Toshiba.

Rumor suggests another part of Apple’s move to Sharp is that they want to use the company to begin production of the screens for the “Apple Television”. Whether or not such a product is really in the works or is simply a rumor is still yet to be determined.

It is probably best to take the information from Peter Misek with a grain of salt until an official confirmation comes from either Samsung, Sharp, or Apple. It certainly makes sense that with Sharp it would be easier for Apple to take direct control over the direction of its screen production. As for the rumors about the Apple Television? It certainly is possible, but for now talking about such a device is merely speculation.