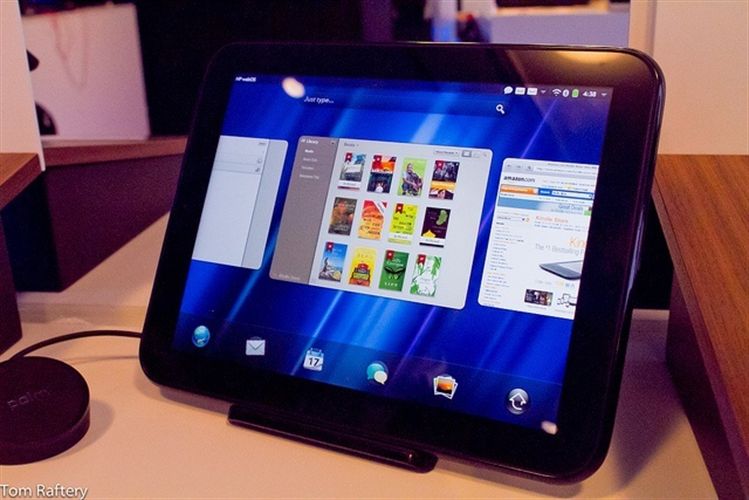 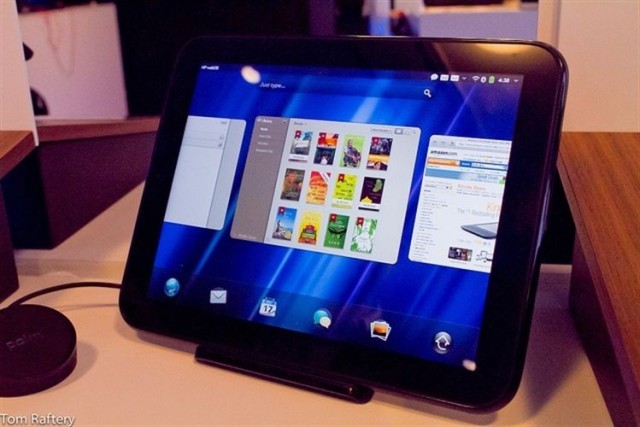 Recently, Android Community has calculated the total sales of tablets from January up until October. According to their figures, HP Touchpad took the second place for overall tablet sales. This is to say that the HP Touchpad is the best selling tablet among non-Apple products. Android Community tends to attribute the HP Touchpad popularity to the existence of an Android port for it: CyanogenMod 7 Alpha. An upcoming Ice Cream Sandwich Sandwich port will render HP Touchpad even more powerful and versatile.

However, the true reason for such a success is quite simple: an August fire sale  of HP Touchpads at $99 and $149 price points. They were all running webOS back then (except for couple devices that slipped to retail having Qualcomm’s developer versions of Android 2.2).

Do these figures (estimated at 200,000 units) indicate webOS popularity then? No. It might be a different story though if HP decided to release a new tablet some time in 2012 running WebOS. Right now it seems likely that HP will make the switch to Windows 8 on their tablets, though Android is a possibility as well.

A hypothetical tablet based on Qualcomm’s SoC could possibly give webOS another chance at the market. If HP were to take its almost finished HP TouchPad GO tablets to the market, there would be another opportunity for WebOS to shine as well. Unfortunately, this is all speculation and it looks like HP just doesn’t have any interest in keeping WebOS alive, despite its heavy investment.

HP Touchpad might stay as a sales champion now, but not for very long, as holiday sales will show a major increase for Kindle Fires and NOOK Tablets and iPads too. Amazon and Barnes and Noble certainly hope so, at least.