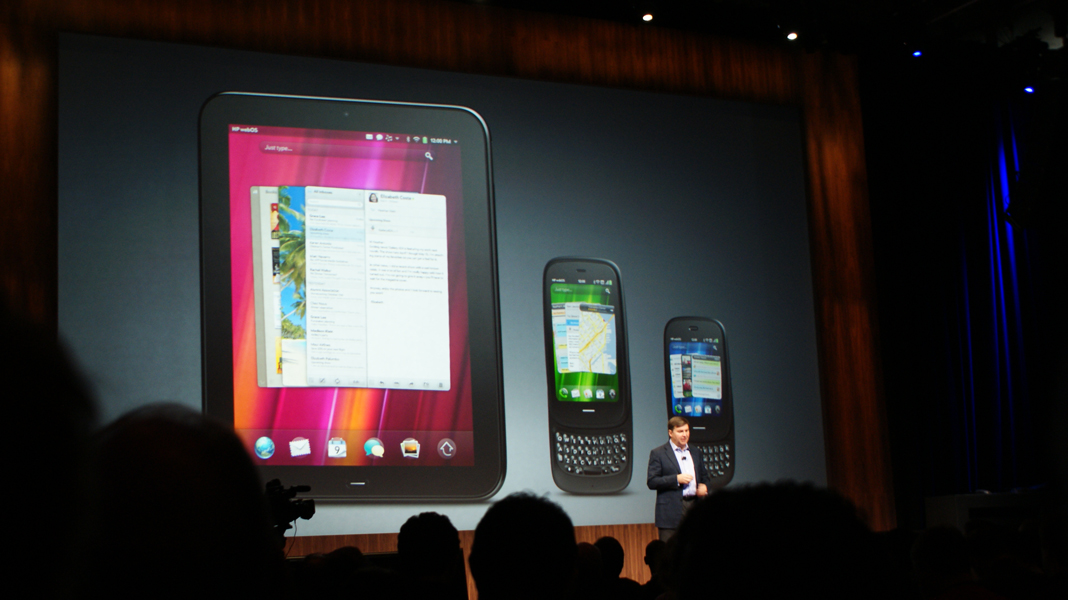 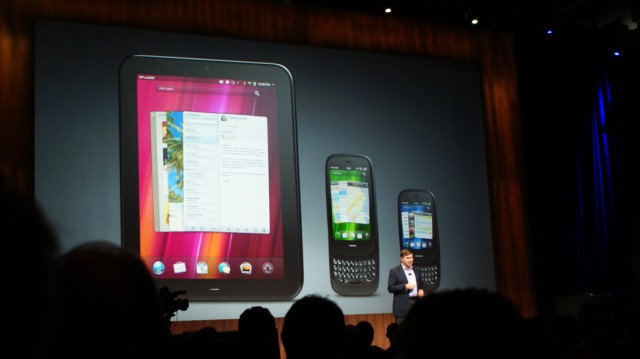 It’s been a while since HP has erased every single thing related to Palm. Now, the whole world has come to know that all this costed HP nothing less than $3.3 Billion American Dollars. To this amount, we have to add $1.2 Billion, which was the amount that HP spent while buying Palm. As a total, you can see that HP has come up to $5 Billion in losses; this related to their mobile industry.

WebOS was, in my opinion, the new OS with the most potential of becoming the next generation “top selling” Mobile OS. However, this will no longer occur thanks to HP’s desicion. The reasons can be divided into two big areas. For one side, we can find a small ammount of mobile designs created. Probably, if HP would have invested more in this area, the opportunities for the company would have been much better. Now, the second reason is that HP, in order to create WebOS mobile devices, would have had to create expensive hardware for Scanners and Printers.

As HP’s new CEO, Meg Whitman, said: “HP wil make from now on “prudent investments”. Unfortunately, she didn’t give further details. Now, what do you think that HP will create in the future for it’s mobile devices? Will they create a new OS? or will they adopt platforms such as Windows Phone 7 or Android?