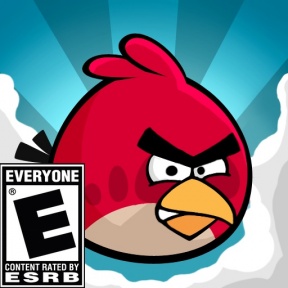 The CTIA Wireless Trade Association issued a statement today that they are entering into a partnership with the ESRB to start rating mobile applications.

The ESRB is responsible in the US for deciding how appropriate a game is for certain age groups, and the mobile version will debut in Washington D.C. on November 29th.

Whether the Entertainment Software Rating Board intends to use a new system catered for mobile apps or the traditional ESRB rating that is used on console, PC, and handhelds has yet to officially be revealed, though probably likely.

Right now individual platforms are responsible for mobile ratings, and so rating systems can vary significantly. Apple’s App Store, for instance, has a rating of “12 and up” for Bullet Time HD and goes into detail citing “infrequent/mild realistic violence” in a manner rather similar to the ERSB. On the other hand Google’s system allows ranking an app’s maturity level as low, medium, or high and offers no extra details. Microsoft doesn’t even have a rating system.

With such a varying experience for mobile ratings right now, a unified rating system certainly shouldn’t be that unexpected. Although a rating system isn’t a bad idea, until more details are announced it leaves us with a few concerns. Will all current developers have to resubmit their apps for evaluation or will it be the responsibility of those who approved the apps in the first place? The biggest concern is that too many hoops might slow down development and discourage indie app designers.

The mobile market is growing and ratings are honestly a good idea, but implementation will be just as important. For now we’ll just have wait and see what happens.