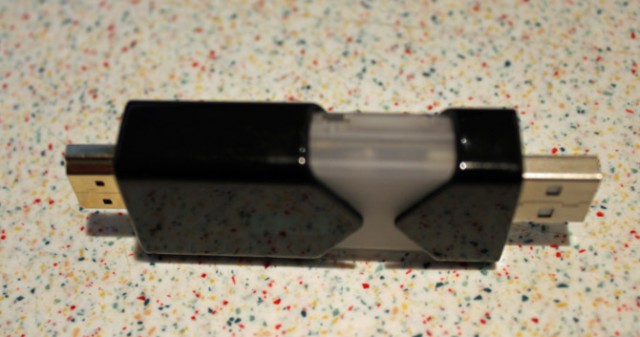 How does the idea of having a full functioning ARM PC that you can carry in your pocket sound to you? A new Norwegian startup, FXI Technologies, has such a device on its way. The USB stick PC is codenamed Cotton Candy and allows users to boot into Android on just about any screen through its USB and HDMI connectors. The idea is that you simply plug it into a computer, tablet, set top box, game console or TV and have an instant Cloud-accessible PC.

Cotton Candy features a 1.2GHz Processor, an ARM Mali-400 MP quad-core GPU, WIFI, Bluetooth, HDMI, MicroSD for expansion, and Android as its OS. It also is capable of running many major video formats and can display HD graphics on any HDMI equipped screen. Content is accessed through a secure FXI web portal and can be controlled with a keyboard, mouse, smartphone, tablet, and other USB peripherals. This is also a strong emphasis on storing to the cloud.

Although Android will likely be the OS of choice, it is also noteworthy to mention it supports other Linux distributions as well. It also features a virtualization client for running Windows and even possibly Mac instances. Although Mac or Windows running on a USB stick sounds cool, keep in mind this is virtualization using a 1.2GHz ARM Processor so don’t expect exactly a wonderful Windows/Mac experience. 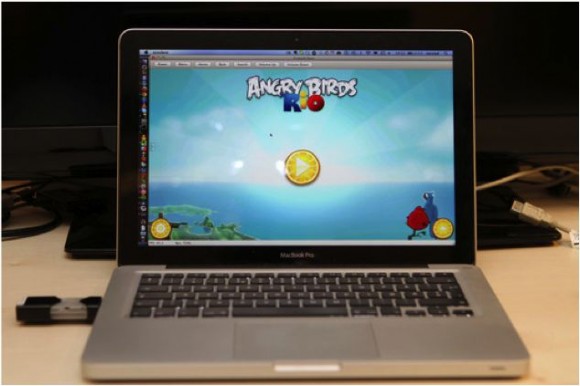 FXI’s USB PC is all about providing an easy way to access the cloud and accelerate the adoption of smart screens. Cotton Candy also has potential for giving life to an older laptop, since all you need is USB. Imagine turning an older P3 machine into a mobile/cloud Android platform through this adapter.

FXI has yet to announce an official price point. Right now FXI has only commented that it will likely be under $200 and for sale in the second half of 2012. If this device is $150-200, I’m not sure well it will be received, considering you can get many netbooks and desktop machines for not much more than that.

Update: It looks like this could be a $25 device!