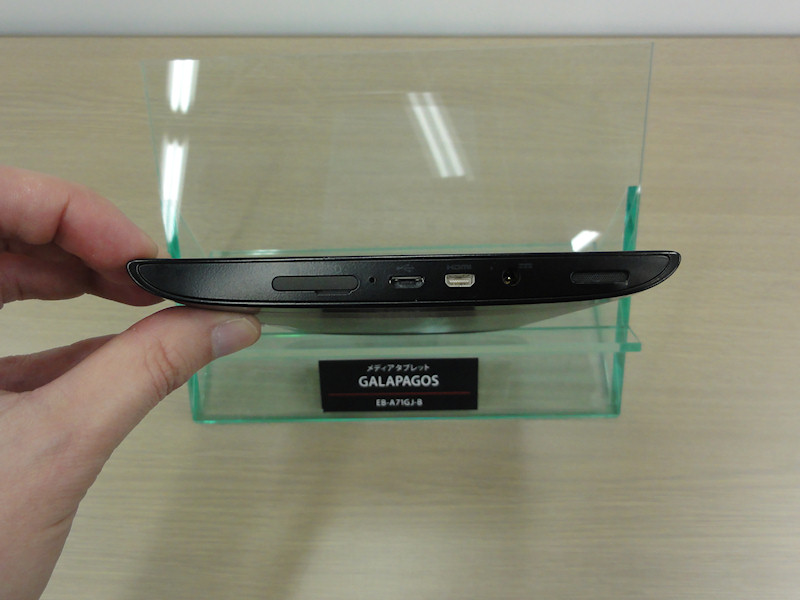 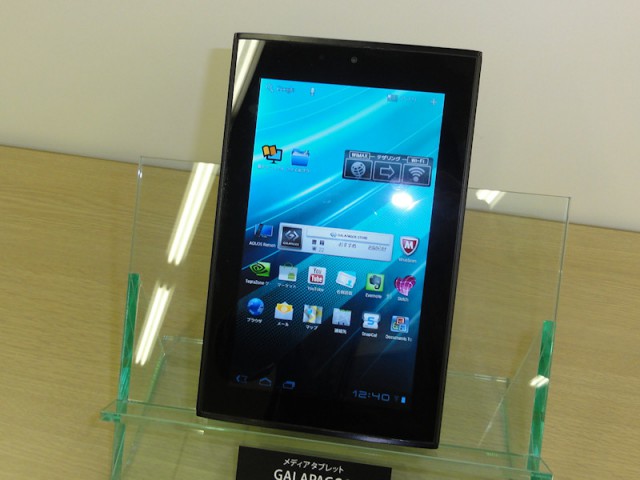 It seems like every time I turn around a less-than-popular electronics vendor is attempting to boost their sales through the creation of a tablet. In the United States, the company Sharp would qualify as one of these less than popular vendors, although its tablet line is aimed instead at the Japanese market.

Sharp isn’t new to the tablet game, though its last attempt with it Galapagos Android tablets wasn’t exactly what we would call successful and the line ended up being discontinued. Lack of success apparently doesn’t keep Sharp down and they are at it again with their new 7-inch Sharp Galapagos tablet. 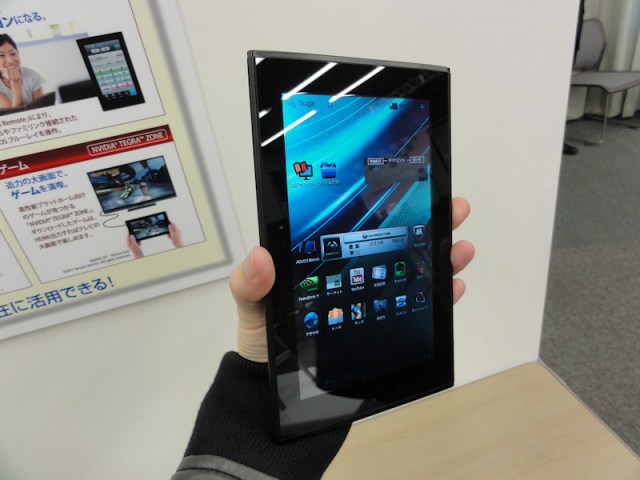 So has Sharp learned from their mistakes and ready to deliver an excellent product? In order to be successful in the tablet market you either need something to set you apart from the other many models out there or you need to have a highly competitive price point. Sharp doesn’t seem to exactly hit either of these points on the head.

The new Sharp tablet features a 1GHz dual-core Tegra 2 and runs Android 3.2. Additionally it has 1GB of RAM, 8GB of internal storage, 2MP front and 5MP rear cameras, microSD, microHDMI output, WIFI, and Bluetooth 2.1+EDR all wrapped up in a device with a 1024×768 resolution. This isn’t bad by any means but neither is it bleeding edge. 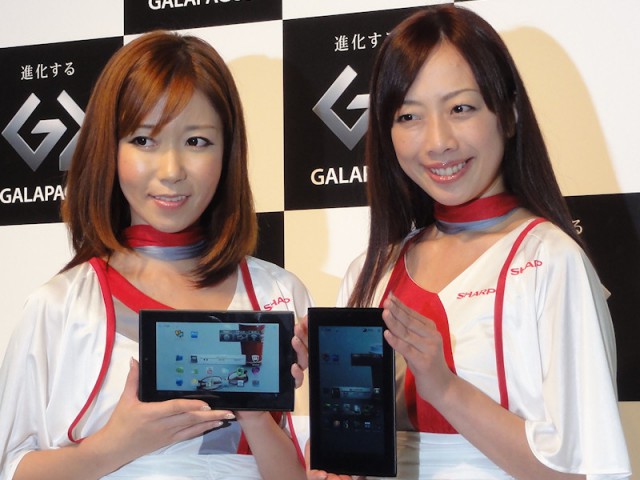 It clearly doesn’t offer anything new on its spec sheet, but what makes me doubt the future success of the tablet isn’t its hardware. At a price point of $780, the A71GJ-B seems awfully high-priced and many competing products can be found for hundreds less.

The new Sharp tablet arrives on December 9th to the Japanese market and at the moment has no plans for release in the US. I admit the tablet doesn’t look too bad, but it somewhat comes off as a “me too!” device that has nothing new or different to offer the growing tablet market.